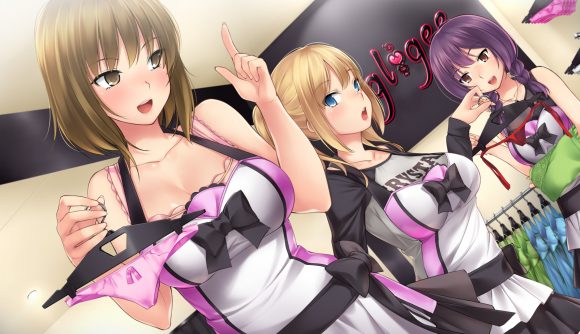 If you’re not familiar with Nutaku, it’s a portal for free-to-play and downloadable games built to facilitate a party that you might invite Paul McCartney to. Statistically, there’s a pretty good chance you already knew that, since Nutaku is now one of the most popular websites in the world – now ranked among the top 500 globally.

The details come up somewhat differently depending on where you’re looking. Alexa, for example, has Nutaku ranked at 1,286 – still a healthy spot, and given the vagaries of reporting web traffic, it’s no surprise to see the numbers coming up differently among different trackers. Both Alexa and SimilarWeb agree, however, that Nutaku has rocketed in popularity over the past year.

Nutaku has invested $13 million in the development of adult games in Latin America and Canada, and has an additional $20 million investment fund in the wings. The company’s trying to broaden the appeal, too.