Apple’s suing the CEO of Nuvia, Gerard Williams. After a near ten-year stint designing the chip giant’s ARM processors, Williams left to pursue a venture challenging Intel and AMD in the data centre – perhaps with ARM-based chips of Nuvia’s own design. But Apple claims this has all been in breach of Williams’ employment agreement.

Nuvia has been an attractive prospect across Silicon Valley, with staff from Intel, AMD, Google, Arm, and Apple all jumping ship to grab a piece of Nuvia’s $53m initial funding. The company hopes to challenge Intel and AMD in the data centre with some form of x86 low-power alternative, likely ARM judging on the team’s expertise, and cutting out the two stalwart chipmakers.

Unsurprisingly, Apple isn’t too happy with one of its best engineers heading off. It claims that Williams breached an intellectual property agreement with Apple, was hiring staff out from under the corporate umbrella while still an employee, and that his intention was to leverage technology that was “directly related to what [he] was developing for Apple.”

“Unfortunately, rather than exploiting the technology he was working on for Apple, Williams secretly considered how he could take an opportunity to exploit that technology from Apple,” the filing reads (via The Register). 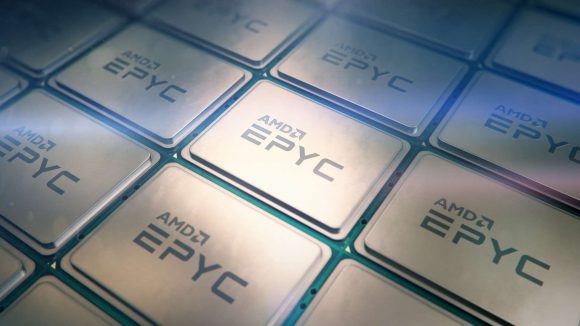 But Williams has already hit back with a challenge. His legal team allege Apple’s contract terms are against California law – non-compete clauses are not legally sound in the state – and that Apple was snooping on Williams and another employees private text messages.

“To further intimidate any current Apple employee who might dare consider leaving Apple, Apple’s Complaint shows that it is monitoring and examining its employees’ phone records and text messages, in a stunning and disquieting invasion of privacy,” Williams’ counter argument reads.

It’ll be some time until there’s any conclusion to this case – a hearing is scheduled for January 21, 2020.

Nuvia is said to be targeting Intel and AMD head-on in the data centre, just as the two tussle for control following AMD’s success with its EPYC processors on Zen 2. As of today, x86 processors still rule the roost – as they do the best CPUs for gaming – yet the silicon darling believes it could change the market with low-power chips built upon the foundations of today’s mobile processors.