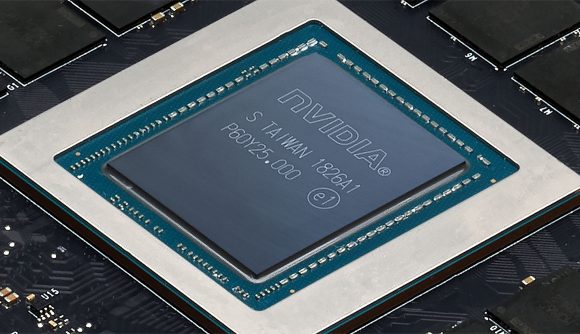 Nvidia is reportedly jumping on the 7nm bandwagon with a brand new GPU in 2019. The Nvidia Turing architecture is built upon the 12nm process node, although the company, which utilises TSMC for all its foundry needs, is already looking ahead to the next densest node: 7nm.

Rival GPU connoisseurs, AMD, just showed off the 7nm Radeon Instinct MI60. At its heart is the Vega 20 GPU, built to drive machine learning and data chomping. This 4,096 Stream Processor graphics card is the first 7nm chip of its kind to hit the market from either team red or green. It is also the first equipped with PCIe 4.0 capability.

The data centre market is a lucrative, growing market, and one which Nvidia has stuck its flag into early on with such products as its $70,000 DGX Station and Volta-powered Tesla GPUs. Nvidia won’t want to allow AMD to have the upper hand for long in this space, and If reports of Nvidia planning a 7nm GPU for 2019 ring true, the AI market will likely be its first stop.

The hint at Nvidia’s 2019 process node plans comes from a report over at DigiTimes. It outlines large clients that will soon be utilising TSMC’s 7nm node for “massive orders” in 2019 – with the likes of Apple, Qualcomm, AMD, and Nvidia on the list. 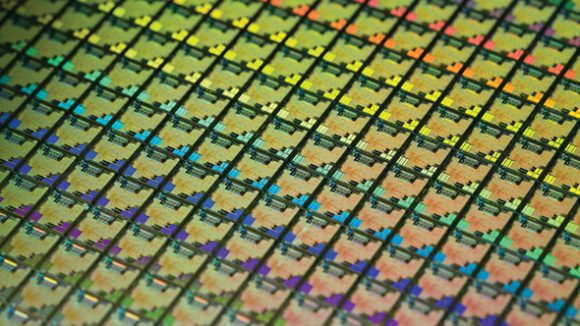 Nvidia’s 12nm and 16nm cards, Turing and Pascal respectively, are all already crafted by TSMC. But soon enough it won’t matter whether you’re team red or distinctly green, you’ll be the proud owner of TSMC silicon.

AMD’s upcoming 7nm lineup is also produced by the Taiwanese semiconductor fab. It will be rolling these products out before Nvidia manages to get the latest node tech into its designs, however, with products arriving over the next few months. These include upcoming Zen 2 CPUs with the recently announced 64-core EPYC chip first out the door.

TSMC is reportedly planning on doubling the number of tape-outs, or finalised product designs planned for the 7nm node, by the end of 2019. Even Bitmain, the manufacturer of Bitcoin mining ASIC machines, has jumped on the 7nm train with its new mining rigs available to purchase from today.

The Taiwanese pure-play foundry is also reportedly optimistic for future business with giant US clients, despite the growing fears of the impact from the China-US trade war. Tariffs are expected to rise in January, hitting the promised duty of 25% on all incoming goods.