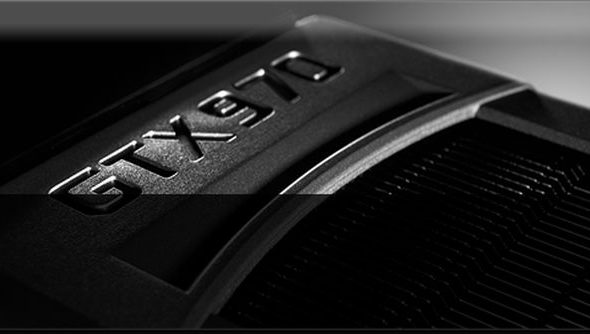 Yesterday, we learned that over a hundred owners of new flagship GPU, the GTX 970, are suing Nvidia for “overstating the card’s performance”. The crux of the issue lies within the amount of RAM the card has: 4GB on the box, but in actual fact the additional 1GB is segmented in half. Nvidia’s co-founder and CEO, Jen-Hsun Huang has stepped up to offer an explanation, and to apologise for the confusion caused.

“This new feature of Maxwell should have been clearly detailed from the beginning,” said Huang. “We’ll do a better job next time.”

First, Jen-Hsun Huang explains the reasoning behind the segmented RAM. “We invented a new memory architecture in Maxwell. This new capability was created so that reduced-configurations of Maxwell can have a larger framebuffer – i.e., so that GTX 970 is not limited to 3GB, and can have an additional 1GB.

“GTX 970 is a 4GB card. However, the upper 512MB of the additional 1GB is segmented and has reduced bandwidth. This is a good design because we were able to add an additional 1GB for GTX 970 and our software engineers can keep less frequently used data in the 512MB segment.”

Whether it was “good design” or not, Huang admits that there was a breakdown in communication. “Unfortunately, we failed to communicate this internally to our marketing team, and externally to reviewers at launch.” Huang said. “But, let me be clear: Our only intention was to create the best GPU for you. We wanted GTX 970 to have 4GB of memory, as games are using more memory than ever.”

Whether this will quell the 100+ customers who feel Nvidia misrepresented and advertised the GTX 970, remains to be seen. If you bought a GTX 970, what are your thoughts? Let us know in the comments below.