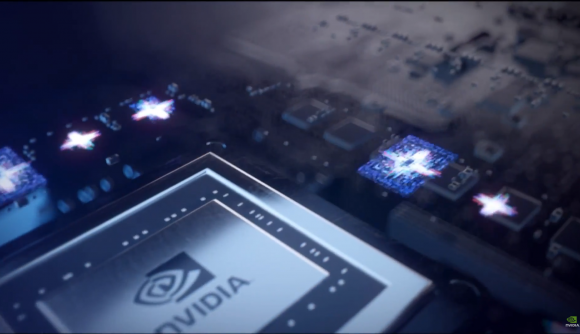 Nvidia is reportedly binning Turing RTX GPUs to ensure the very best of the best chips make their way into factory overclocked graphics cards. The left over silicon is then being picked for reference-clocked SKUs. The green team’s GPUs are sorted into one of two groups before they even leave its warehouses, with GPUs being designated with either an ‘A’ or left blank depending on meeting certain criteria for performance.

Binning a chip is the process of testing it for certain qualities and capabilities, such as an ability to overclock with minimal voltage, and usually the very best will be excavated from among the rabble and sold for more. The same process is carried out by third parties for CPUs, with golden chips often selected for special IHS materials, or thermal interface materials (TIM), intended to aid in extreme feats of overclocking.

Nvidia looks to be doing the same thing itself. The Founder’s Editions of Nvidia’s RTX graphics cards are all factory overclocked themselves, so will have to be tested by Nvidia for overclocking potential regardless, and the green team is evidently doubling down and applying this same binning across even those GPUs set to be whisked away by AIBs for use in third-party designs – for a fee of course.

The news comes from industry sources after some digging into seemingly duplicated SKUs by TechPowerUp. Each GPU seems to come with two device IDs, corresponding to two different ASIC codes. According to the industry insiders, one of the codes is for the best chips (A) and one is for everything else (the ones left blank). 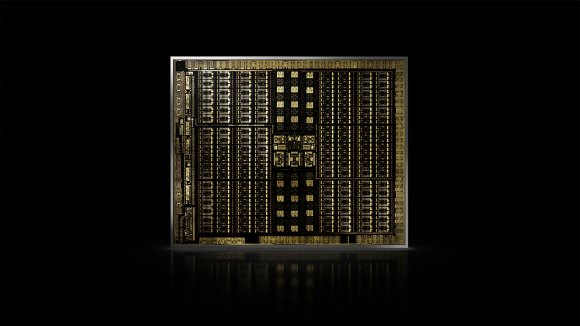 Nvidia has managed to monetise its decision to move into factory overclocked Founder’s Editions, but that actually might be a win/win for both sides of the Nvidia/AIB equation. Nvidia do all the work binning RTX 2080 and RTX 2080 Ti chips, and charge a little more for the best among them, and subsequently AIBs now no longer have to do any binning themselves for their own factory overclocked designs – saving them time and money.

Manual overclocking remains enabled across all GPUs, so there’s still potential for even a non-A chip to be pushed beyond its initial spec. However, the luck of the draw when it comes to overclocking potential – the so-called silicon lottery – might be a bit less interesting as a result. That said, binning is something that already happens on existing graphics silicon, it’s just that now it’s the manufacturers doing it rather than their board partners.

Customers buying reference designs that stick around MSRP (not that we’ll seen many of those around launch anyways), will be stuck with a GPU that is almost certainly not a silicon lottery winner – that is, it will require higher voltages to hit clockspeeds that an ‘A’ designated chip might otherwise hit for less power. That could, in a worse case scenario, make it tougher than ever for seasoned overclockers to pick up a bargain reference card and make up the performance difference themselves.

But until overclocking and performance figures are out in the wild it will be hard to say whether any of this binning will have a huge impact on overclocking potential. It’s not like binning chips is a new idea, after all.

With Nvidia launching its Nvidia Scanner tool, which automatically overclocks your GPU without much effort on the users’ part whatsoever, there is a chance, however, that silicon potential (if your GPU can hack a hefty overclock) might become quite important even to gamers previously uninterested in overclocking. It might even make the prospective GPU ID something to look out for before you purchase.