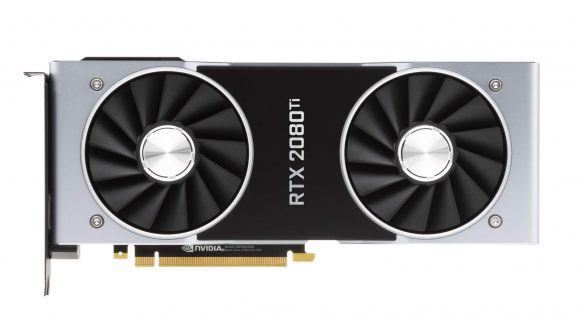 Nvidia has today launched a brand new graphics driver to fix the BSOD problems its new RTX 2080 Ti graphics cards have been experiencing. That’s not going to fix any hardware-level problems with your actual GPU, but if you’re one of the people experiencing a blue screen of death when you’re gaming it should sort out the problem with game crashes.

These RTX 2080 Ti problems have been shown to be related to the displays the cards are related to and are widespread enough that Nvidia has had to release a whole new driver to mitigate the issues. They’re mostly limited to high refresh rate displays and also with G-Sync monitors. Sometimes knocking down the refresh rate or disabling G-Sync ‘fixes’ the problem, but then you are limiting the functionality of both your GPU and your monitor.

The new Nvidia Turing GPUs are also experiencing crashes when plumbed into multi-monitor setups, and the new drivers also deal with this too. Nvidia notes in the drivers’ release document that high multi-monitor idle power draw is one of the fixed issues.

What’s not been fixed in this Battlefield V Game Ready GeForce 416.81 driver update (US Link | UK Link) are any problems related to the artifacting some users are reporting with their RTX 2080 Ti cards. These seem to be mostly limited to Nvidia’s own Founders Edition GPUs, but are not necessarily associated with any specific type of display and therefore won’t be magically fixed by a mere software update. 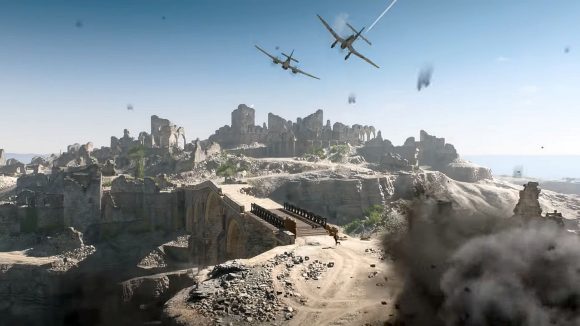 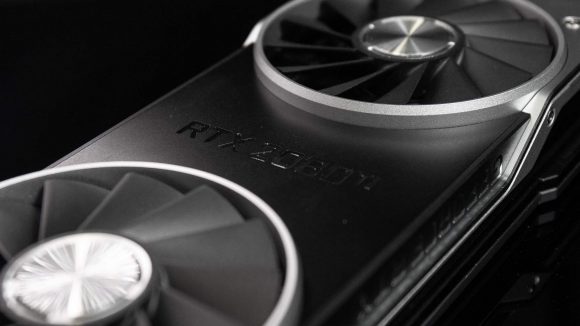 GamersNexus has published the first part of its own investigation into the dead or dying RTX 2080 Ti cards users have been sending its way for testing. It has been able to repeat the crashes and BSODs associated with the high refresh rate and G-Sync monitors, but has yet to get anywhere with the thorny issue of visual artifacting of the new Turing GPUs.

We still don’t know whether that’s limited to a certain batch of Turing TU102 GPUs, whether it’s related to a specific batch of GDDR6 memory, or whether it’s something else entirely. What GN does say, however, is that there are definite hardware issues with some of the cards that have been sent its way.

At least some of the RTX 2080 Ti issues have been fixed – and with a simple fix at that – which is a positive and will be a comfort to the folks out there suffering with their $1,200 graphics card. But of little comfort to any owners whose GPUs have been flaking out rather more.