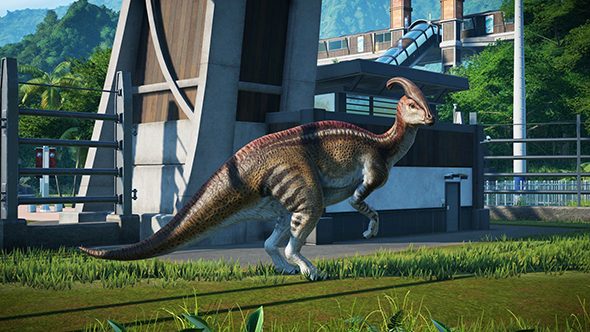 While Nvidia dashed gamers’ hopes of an imminent GTX 1180 graphics card release against the rocks only yesterday morning, the company has released some new Game Ready drivers, 398.11 WHQL, to try and make it all better.

The latest release provides the best experience for Vampyr: the ghoulish RPG set in early twentieth century London that launched just today. Also included in this release is support for Jurassic World Evolution, the park building sim with Jeff Goldblum reprising his role as Dr. Ian Malcolm. Nvidia are a little early to the party with support for this title, however, as the game doesn’t actually launch until June 12, 2018.

Struggling with the latest titles on your ageing graphics card? Here are the best Nvidia graphics cards of 2018.

Aside from support for these two titles on day one, or long before the game actually launches, the latest Nvidia Game Ready drivers also offer tweaks to optimise performance with HDR-capable G-Sync displays. That’s just in time for the release of the first generation gaming monitors fitted with Nvidia’s HDR-certified G-Sync tech from Acer and Asus.

There’s only a few bug fixes with the latest update. Hitman HDR gets a quick bug fix to prevent HDR settings in-game from clashing with Windows desktop HDR settings, and Call of Duty: WWII no longer shows a blank centre screen during multi-monitor setups.

You can download the latest Nvidia drivers from here. 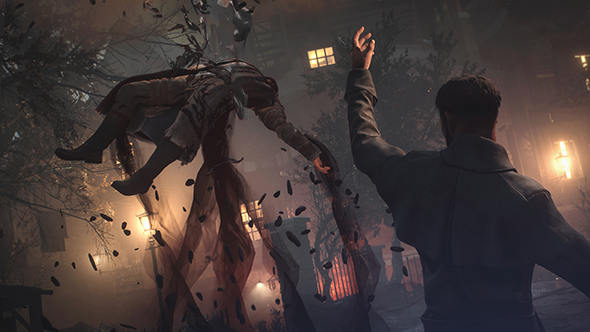