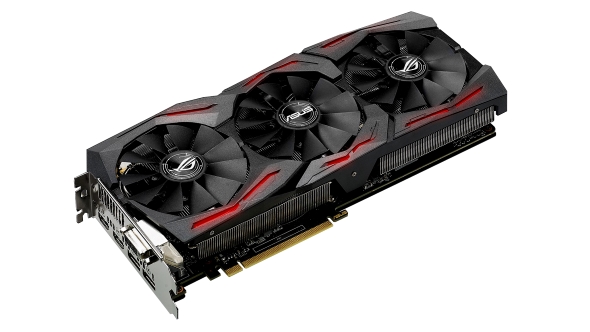 A report has surfaced on HardOCP alleging that Nvidia’s GeForce Partner Program (GPP) will have a detrimental impact on the graphics card purchasing choices of us gamers. The main issue seems to surround whether companies which have historically supported both AMD and Nvidia based graphics cards will be able to continue to do so as part of GPP.

Check out our guide to the best graphics cards to buy right now.

Nvidia posted a piece on their own blog last week, introducing the new program, highlighting its efforts to ensure full transparency into the GPU platform and software gamers are being sold by Nvidia’s partners. It also explicitly states that “the program isn’t exclusive. Partners continue to have the ability to sell and promote products from anyone.”

That seems pretty clear and straightforward then – companies such as Asus, Gigabyte, and MSI can all sign up to GPP and be assured that they can continue to support Nvidia’s Radeon-based competition. And they can carry on with that support without losing out on their positions as launch day graphics card partners, or miss out on any precious marketing dollars.

But the HardOCP article suggests they’ve seen documentation laying out the terms and conditions of the GeForce Partner Program which states that in order to have access to all the GPP good stuff partners will need to have their “Gaming Brand Aligned Exclusively With GeForce.”

That wording would suggest there is still some exclusivity system in place residing within the GPP setup. It makes it seem like a company can only be part of the program if their sole gaming brand is GeForce exclusive. 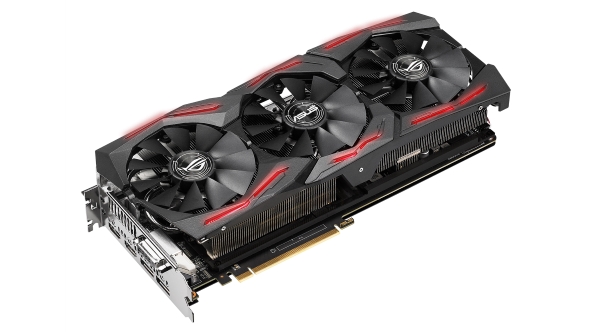 But we’ve done our own digging into the story and from what we’ve uncovered the truth of the matter is the transparency Nvidia are chasing is about making it clear which graphics card range from a company is based on GeForce tech and which are running AMD’s GPUs. It’s not about stopping a company from having a separate AMD-based gaming brand.

Graphics card companies can then have as many brands as they like, so long as they are separated along green and red boundaries. That means Asus could have a Republic of Gamers Mars brand, which only sells Nvidia, but also a Republic of Gamers Ares brand that is exclusively AMD-based. GPP isn’t going to stop any company from selling AMD GPUs as specifically gaming graphics cards.

HardOCP haven’t been able to get any prospective GeForce partners to go on record to talk about their concerns with the new program, but have still made their own rather serious claims about it, which from our understanding seem to be entirely based on some confused messaging in the GPP documentation they’ve seen.

It also seems worth pointing out HardOCP claims it was AMD who brought the story to their attention and encouraged them to do some digging. And that would probably make it difficult for team red to pursue any legal claims against Nvidia if they thought there were any genuinely anti-competitive deals going down.