Nvidia’s GTX 1080 graphics card is getting choked up with HDR content, causing fps drops of more than 10% compared to its standard dynamic range (SDR) performance. AMD’s flagship graphics card, the RX Vega 64, doesn’t suffer the same fate, however, managing to perform just as well, or occasionally only marginally worse, with high dynamic range switched on.

Recent benchmarking from ComputerBase indicates that, across a benchmarking suite of twelve games, Nvidia’s GTX 1080 performed noticeably worse when high-dynamic range (HDR) was enabled in ten of them. One of the most notable is Destiny 2 at 4K, in which the green team’s GPU was down 20% on the SDR testing – from 61fps to 49fps.

And Destiny 2 looks like it might even be a performance outlier for the red team’s top card. Across the majority of the benchmarks carried out by ComputerBase, the AMD card suffers entirely negligible performance difference from the colour-grading change, posting near-enough the same fps in both SDR and HDR testing. 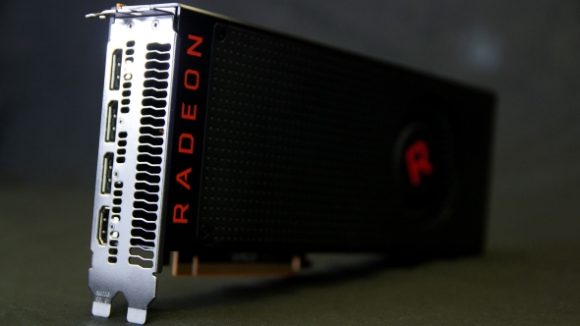 On average, across all the runs, Nvidia’s GTX 1080 performed 10 percent worse at HDR than while running at SDR. Meanwhile, AMD’s RX Vega 64 performed just two percent worse. So what’s causing the performance degradation?

Nvidia doesn’t have the answers yet, or at least none it is willing to make public. We’ve contacted Nvidia for any insight, and whether its own testing matches ComputerBase’s findings, and will update if we receive any new information on the matter. But it seems clear that something in either the Nvidia’s drivers or hardware is considerably hindering HDR performance. 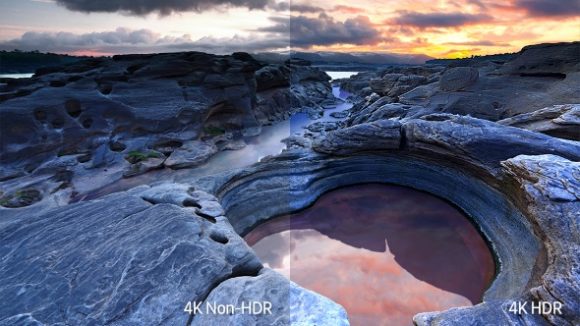 It could simply be that Nvidia’s drivers just aren’t being as optimised for HDR as they should be, which could result in a quick fix for afflicted gamers, or it could lie a little deeper in the architecture. For example, one of Pascal’s features is that it compresses colour data to increase the effective memory bandwidth of the graphics card. While HDR may seem pretty surface level, there’s a lot going on behind the scenes to maximise performance.

Does this mean your Nvidia GPU will be nerfed for HDR forever? More than likely, no. Sanctuary is probably only a driver fix away. After all, HDR is still a new tech, one which hasn’t gotten off to a spectacular start in regards to PC gaming, and there’s evidently still work to be done in the drivers, OS, and game engines to get HDR on the PC up to speed with the console and TV space.