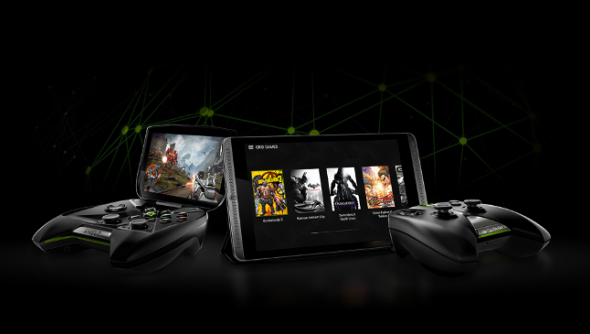 Nvidia Grid hopes to end OnLive’s monopoly on Netflix-style game streaming. The graphics card manufacturer has set up data centres around the world that will stream high spec games to whatever screen you like.

This month sees Grid launch in the US, next month it comes to Europe, and it will launch in Asia in 2015.

“Streaming games is hard,” Nvidia write in the press release announcing Grid. “You need to build a powerful gaming computer in the cloud. Then you need to get games to users in milliseconds.

The enabling technologies of Grid are super-low-latency from controller streaming to graphics to game streaming. And, virtualization so that many gamers can share the Geforce cloud gaming supercomputer.

“The next step: putting thousands of Grid GPUs into data centers around the world. It’s an effort that’s put 20 petaflops of graphics processing compute power into the cloud. That’s equal to the fastest supercomputer in the U.S.”

Nvidia’s done all the ground work and they’re ready to launch Grid in North America on November 18 and next month in europe.

If you own a Shield tablet or Shield portable then you can use Grid for free until 30 June, 2015. That gets you access to the 20 launch titles and more games as they’re added to the service. Nvidia haven’t gotten ahold of the most modern games available, Psychonauts, Brutal Legend, and Arkham City are all named in the press release, but if the service is a success then no doubt Nvidia will start hooking more games up to Grid.

Many of those games are already on the OnLive service. However, with the access Nvidia has to developers and publishers, we may start seeing games signed exclusively to Nvidia’s streaming service.

You can read more about it on the Nvidia Grid forums.