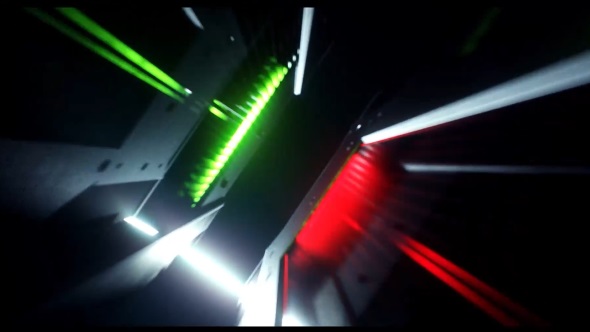 Good ol’ Tony G over at Tweaktown has been “ramping up” his thoughts about the next generation of Nvidia graphics cards. His latest exclusive thought is that team green could price their GTX 2080 at over $1,500. He’s entitled to think that, but here’s why they won’t.

Graphics cards are prohibitively expensive right now, so why not learn how to overclock your existing one?

Everybody is so ravenous for new Nvidia rumours right now that even when a journalist just thinks about something to do with a new GeForce card that gets represented around the world as something akin to fact. But lets break it down.

The answer to that question is: who cares? Certainly not Nvidia.

By the time it comes to sell their GTX 2080 they’ve already made their money – and a hell of a lot of it – on the old GTX 1080. They’ve stopped manufacturing them, and any that are out in the wild have already been bought by the distributors and retailers so Nvidia doesn’t care if those cards, which they’ve already had the money for, just sit in warehouses not doing anything. 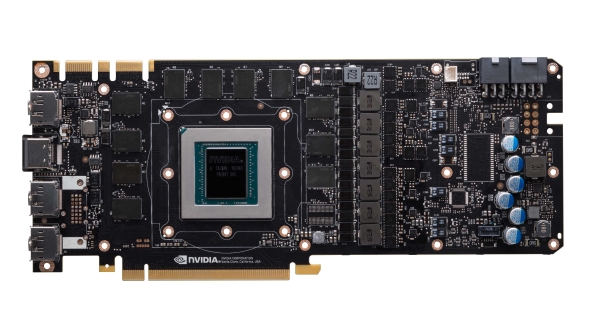 The other point is that Nvidia haven’t been seeing any extra money from the artificially high prices of their graphics cards. It’s been the distributors and retailers who have been adding on a mining premium onto the cards because of the scarcity of stock and the desperate need to make as much money on the few GPUs that they can get their hands on.

I do agree that there’s a good chance the next generation of GeForce graphics cards will be more expensive than the previous, but not by that margin. Nvidia tested the waters with the Founders Editions and with the subsequent GTX 1080 Ti, so I’d think a $699 launch price, with partner boards costing more, will end up being the start point.

I wouldn’t be hugely surprised to see a $799 price, but anything more and Nvidia would be doing themselves out of volume sales.

The GTX 1080 sold a lot, way more than the Titan X. If Nvidia thought, simply by bumping up the GTX 2080 prices to around the same level as the Titan X, they’d still sell the same number of cards then maybe they would price them at over a grand. But that’s not how economics works. They’d simply end up with fewer people buying the GTX 2080 with gamers shifting down to the GTX 2070, GTX 2060, and GTX 2050 instead.

Nvidia wouldn’t sell more cards, and wouldn’t make more money, by pushing the prices up to such a massive extent.