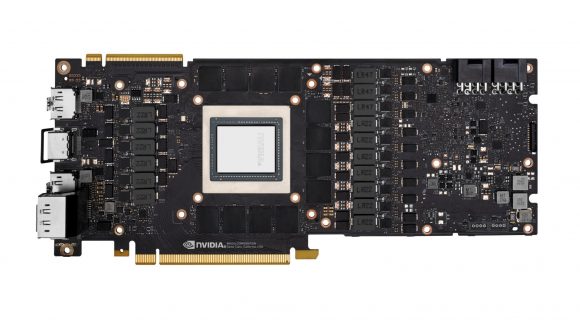 Failure rates for Nvidia RTX 2080 Ti graphics cards are reportedly high amongst early adopters, and users are reporting issues with visual artifacts and instability on Founders Edition cards not long after installation. Anecdotal evidence suggests RMAs are through the roof for the recently launched cards, yet Nvidia has told us it is “not seeing any broader issues” with quality or reliability with the 20-series.

Nvidia launched the RTX 20-series starting with the RTX 2080 and RTX 2080 Ti in September. The RTX 2070, the cheapest card in the lineup, completed the initial wave of graphics cards based upon the Turing architecture when it launched on October 17. These three cards all feature dedicated silicon to accelerate real-time ray tracing.

Nvidia sells its own factory overclocked Founders Edition cards, all costing $100-200 more than the reference models. And it is these Nvidia-designed cards that seem to be at the root of the reports across Reddit and the Nvidia forums. Of the three RTX 20-series cards, the RTX 2080 Ti seems to be posing the most instability problems to gamers.

Digital Trends reports users suffering with BSOD, crashes, visual artifacts, and bricked cards are all coming thick and fast to the forums to report their experiences. Due to the flurry of claims, some users are suggesting that issues may be inherently tied to certain batches of cards, although no one region or identifier has been noted as the cause as of yet. 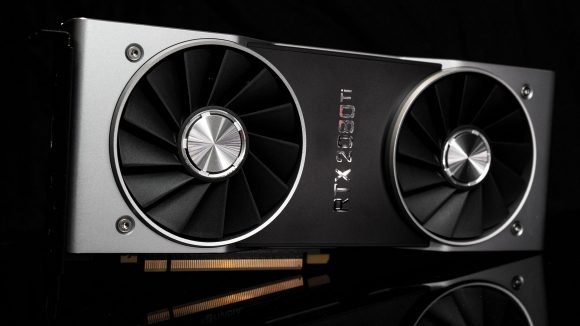 Some users are reportedly even on their third card after the issues, furthering claims that a large quantities of cards are defunct. The RMA process has also been subject to criticism, with one user on the Nvidia forums reportedly told the delay in replacement cards was due to supply constraints.

Nvidia hasn’t released an official statement on the matter. However, we contacted them directly and received the following response: “We are working with users individually, but we are not seeing any broader issues,” an Nvidia representative informed us.

This seems to suggest that, while some users are experiencing issues, the failure rates of Nvidia’s RTX 2080 Ti Founders Edition are within the normal expected failure rates Nvidia might expect for a generation so recently launched. 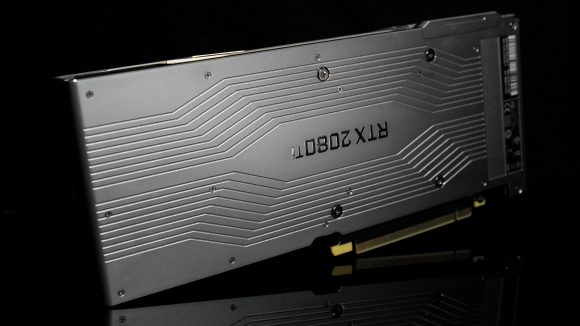 That doesn’t quite add up with the abundance of users experiencing issues as the report implies. Due to the anecdotal evidence at hand, there are other factors to consider in regards to how representative these experiences are of the wider market, however.

Negative experiences are more likely to be reported – as any restaurateur will tell you – and owners of a $1,200 graphics card that quits out after just a few weeks are likely to be more vocal about it. This could skew the numbers to appear greater than the norm for a tech launch of this magnitude – especially one that’s under the watchful eye of customers, analysts, and media worldwide.

What is clear is that some users are experiencing issues with RTX 20-series graphics cards, and RTX 2080 Ti Founders Edition cards most of all. Whether these issues are abnormal, or beyond the usual threshold, is not yet known. It does seem unlikely Nvidia, or any retailers, will share their RMA figures for comparison with the 10-series launch back in 2016, but that would tell us for sure.