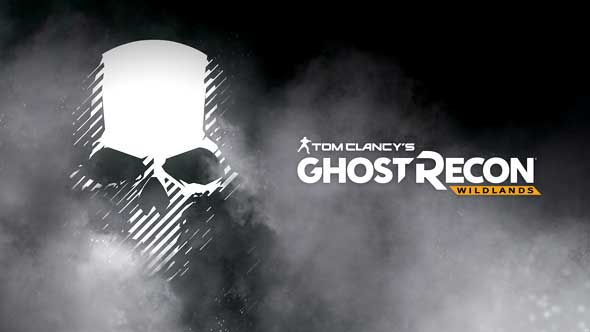 Ubisoft’s stalwart tactical action series, Tom Clancy’s Ghost Recon, has thrilled gamers for over a decade by offering an unbeatable blend of intense action and tactical strategy. The Ghosts are gearing up for their latest mission in the country of Bolivia, where they’ll work to put an end to the reign of a dangerous drug cartel known as Santa Blanca.

To get you up to speed, we’ve prepared this primer that breaks down the seven most important bits of intel you need to keep in mind as you get ready to join the ranks of the Ghosts when Tom Clancy’s Ghost Recon Wildlands is deployed on PC worldwide on March 7.

Veterans of the Ghost Recon franchise

The France-based development team is responsible for a number of Ubisoft hits, including multiple Ghost Recon titles such as the slick Advanced Warfighter series. Just as Ghost Recon brings skilled team members together to tackle tough missions, Ubisoft has assembled a great team to help make Wildlands a blockbuster title.

Ubisoft has been around for a long time, so it has plenty of awesome game development tech at its disposal. For Ghost Recon Wildlands, the company turned to a recently developed game engine called AnvilNext 2.0. This powerful set of tools debuted in 2014 with Assassin’s Creed Unity and helped make recent games like Steep and For Honor pop off the screen. Ghost Recon: Wildlands is equally impressive, with gorgeous visuals and smooth performance that should play especially well on reasonably powerful PC hardware. 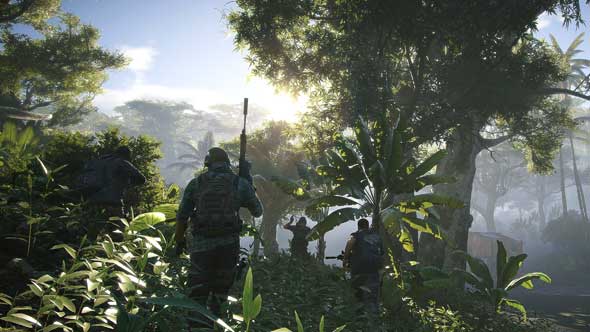 Past Ghost Recon titles have offered a vibrant world to explore, but Wildlands is the series’ first open-world title. This grants you the freedom to approach your objectives in different ways, which should tie in nicely to the versatile skillset that elite soldiers like the Ghosts possess. The Santa Blanca cartel has spread its tentacles all over the country, so the Ghosts will have to cover a lot of ground during their missions.

Explore the gorgeous country of Bolivia

Wildlands features a story that’s set in the country of Bolivia. While many of the story elements are fictionalized, the development team no doubt took inspiration from the actual country itself to create a living, breathing open-world. The game’s version of the beautiful country features many different types of terrain and environments for the Ghosts to trek across. From lush jungles to parched brush and more, the world of Wildlands are teeming with life and variety.

A Ghost Recon squad is composed of four operatives working together to tackle tough missions. While there is a superb single-player mode that pairs you up A.I. controlled squadmates, the four-player cooperative mode will be the best way to experience everything Wildlands has to offer. Coordinating your efforts with other gamers and using teamwork to overcome difficult odds is what Ghost Recon Wildlands is all about.

Roll your own Ghost

Ubisoft built in a ton of customization options that let you create a unique Ghost tailored to your own unique tastes. You can alter facial features, gender, clothing, weapon loadouts, and more. You can also customize your weapons with various parts that will alter its attributes, and change its look by equipping different colors, decals and patterns. Depending on the loadout you choose, you can also tailor your Ghost to specific roles. You can head into the battle with a kit that makes long-distance sniping your forte. Alternatively, you can arm yourself to the teeth and assault the enemy base head on. The choice is yours.

Get it free when upgrading to a new GTX GPU 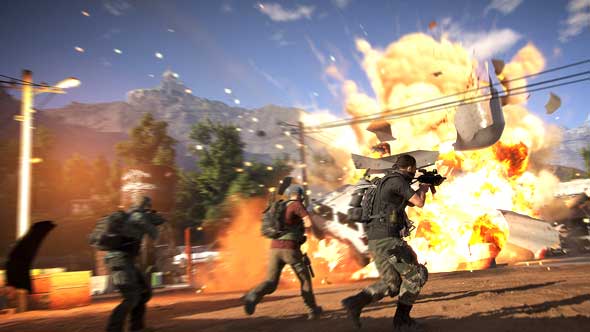 If you buy qualifying GeForce GTX 1070 or 1080 video cards or a system or laptop with qualifying GTX hardware, you’ll can get a free copy of Ghost Recon Wildlands or Ubisoft’s other 2017 hit, For Honor. It’s an incredible value that not only saves you money, but guarantees that you’ll get the best Ghost Recon: Wildlands experience possible.