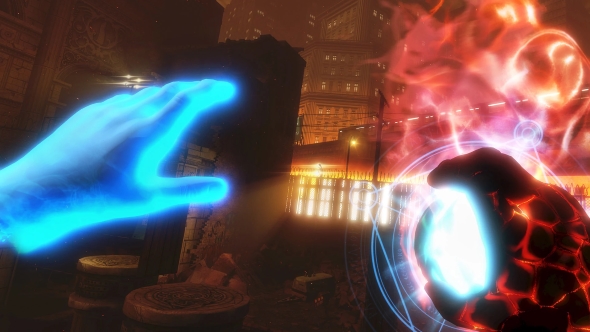 Oculus Touch, the new two-handed motion controllers developed for the Oculus Rift VR headset, are finally available this week, offering more tactile control over objects in virtual reality. And to celebrate the release of Touch, Nvidia is giving away a slew of sweet prizes VR fans and PC gamers won’t want to miss out on. 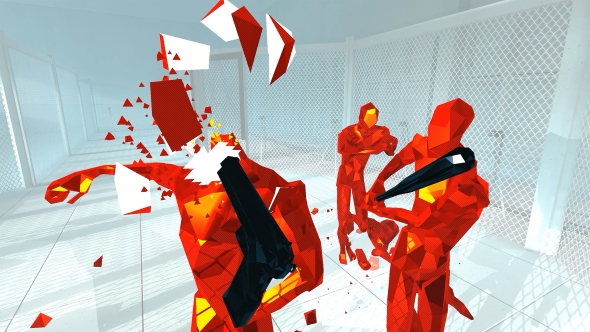 On top of those prizes, Nvidia is also giving away 10 Oculus Rift bundles, which include the Oculus Rift VR headset, Oculus Touch controllers and an Nvidia GeForce GTX 1070. All you need to do to enter that contest is download and login to the new GeForce Experience by December 30.

If you’re planning on playing anything on Oculus Rift, make sure you have the latest Game Ready 367.19 WHQL drivers installed on your rig.