Blizzard is entering the world of first-person shooters in a big way with its upcoming game, Overwatch. It’s a shooter with an emphasis on fun and teamplay, with locations set across a near-future version of Earth and a huge range of characters to play as. The game is looking to be a graphical treat, brimming over with fast, frenetic action that you can experience early by participating in Overwatch’s closed beta beginning February 9.

Overwatch has been in closed beta for a while, enabling Blizzard to give it a good hard testing and ensure that everything is properly balanced before it launches. Here are five reasons why PC gamers will want to keep an eye out for Blizzard’s Overwatch. 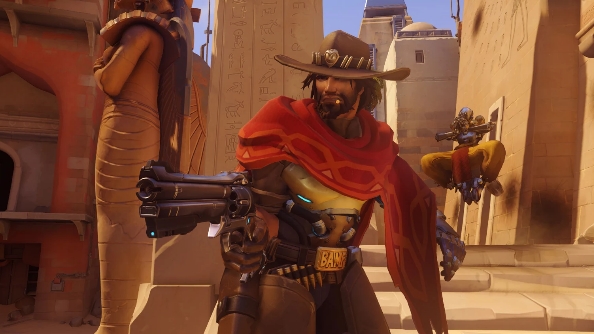 In Overwatch you’re not playing as yet another marine, all big guns and no personality. Instead, Overwatch has a huge cast of heroes for you to choose from, each with their own stories, personalities, weapons and abilities (including a super-powered ultimate ability that can turn a game in your team’s favor in a few seconds). Each hero plays differently, and if you want to gain the edge in an Overwatch game you’ll want to familiarize yourself with all of them.

It won’t let you get stuck in a rut 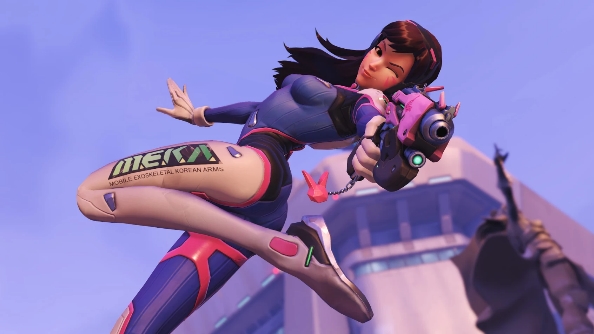 There are four main classes in Overwatch: offense characters are fast and well-armed, defense are better suited to protecting key locations, tanks can take a lot of damage and are great for drawing enemy fire, and support characters can protect and heal allies while weakening the enemy side. While it’s tempting to slip into a preferred role, you’re encouraged to mix things up and try something new; whenever you get killed in-game you can immediately switch to another hero, changing your abilities and altering the flow of the game. 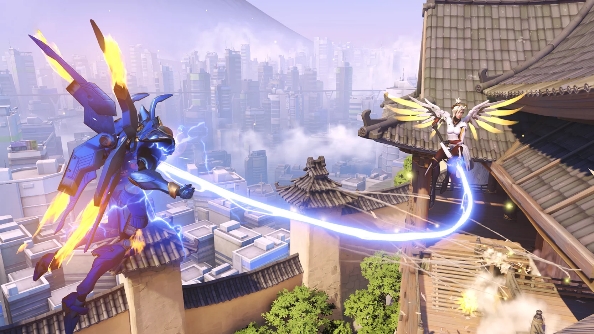 Take one look at Overwatch’s visuals and you’ll see that this isn’t just another gritty FPS with accurately-rendered real-world locations. Instead it has more of the look of a Saturday morning cartoon, set in bold, colorful worlds populated with over-the-top heroes with a lot of character. Each of Overwatch’s levels is huge, intricate and unencumbered by the need to accurately represent the real-world, and the other players are never lost against all the details. You can always spot enemy players by their red overlays. On PC, NVIDIA recommends you play the game with a GeForce GTX 950 GPU for 1920×1080 gaming, a GTX 970 for 2560×1440 gaming or a GTX 980 Ti for 3840×2160 gaming. Check out the full PC specs here. 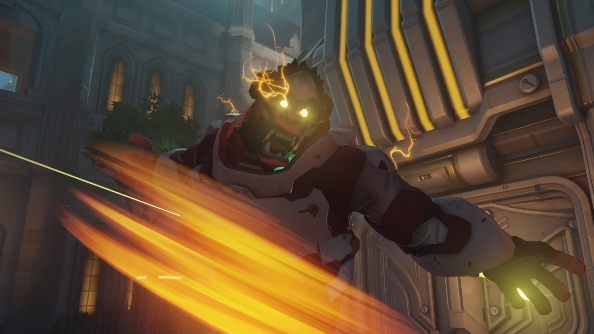 There’s no deathmatch in Overwatch. It’s all about the teamplay and combining your players’ various abilities into an unbeatable whole, and there are two basic modes on offer, as well as missions that combine the two. There’s Payload, in which the attacking team has to escort a vehicle to a specific point in the level before the time runs out, and the defending team has to try and stop it. The other mode is Point Capture: the attacking team has to capture a number of points on the map, while the defenders have to stop them. And while two modes might not seem like much, when you take into account the assorted maps and the large number of available heroes, it all adds up to a lot of gameplay possibilities.