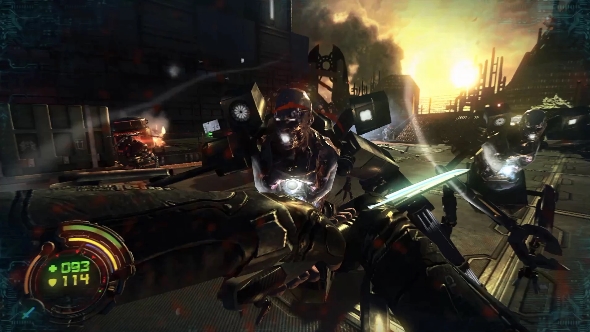 For an eight week period, NVIDIA is giving away one of two critically acclaimed indie games when players upgrade their gaming hardware. The new GTX indie gaming bundle applies to anyone purchasing a GeForce GTX 950, GTX 960 GPU or notebook equipped with a GTX 950M or 960M and lets them pick up a free copy of either Hard Reset Redux or Dead by Daylight.

Hard Reset Redux already has a large following of fans through its previous editions but the Redux version represents the definitive Hard Reset experience. The game is an old-school style first-person shooter that goes big on action, spectacle, explosive weaponry and relentless waves of bad guys, all wrapped in a fantastic cyberpunk setting. 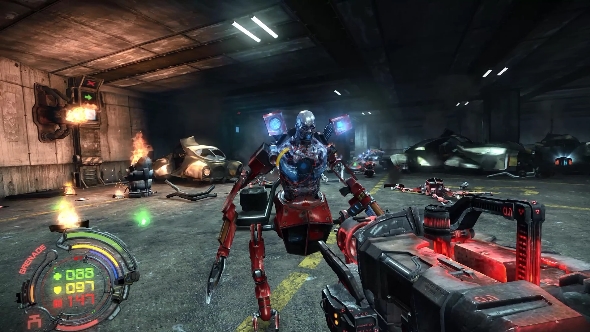 Hard Reset Redux takes place in a future where mankind is on the verge of extinction and the remaining population resides in the heavily protected city of Bezoar where they are trying to survive against an army of machines intent on their destruction. Unfortunately, the city’s defences are breached and the player, taking on the role of Major Fletcher, is sent in to tackle the threat.

While adopting many of the characteristics of a classic, explosion-rich FPS games, the weapons system is different in that there are only two, a CLN modular assault rifle and the NRG plasma rifle. However, both feature unlockable firing modes and can be upgraded with add-ons that provide a huge range of additional and spectacular methods of destruction, among them grenades, railguns and rocket launchers.

So what’s new in this Redux version? Pretty much everything. It contains everything from the original version and the subsequent Exile and Extended editions plus a whole slew of major improvements. The visuals have been enhanced with the implementation of the latest RoadHog graphics engine bringing superior lighting and graphical effects. The gameplay has been rebalanced to provide a more satisfying campaign experience. There’s also a sprinkling of new weapons, enemies and moves.

Hard Reset Redux is great example of how big and ambitious indie gaming can be. 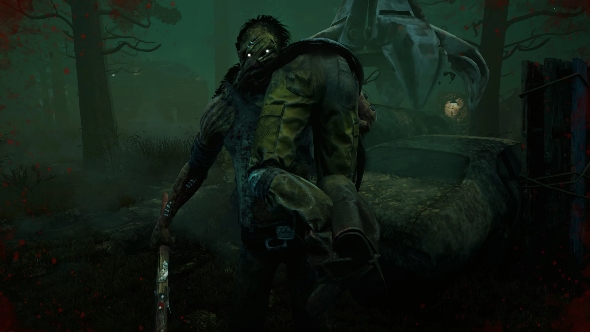 If gun-toting bravado doesn’t float your boat, Dead by Daylight’s intense horror action will provide a terrifying and unique alternative.

Unlike anything else you’ve experienced, this online multiplayer offering sees one player taking on the role of a savage murderer while another four players are the terrified survivors who have to avoid his relentless hunting of them and do everything they can to stay alive. In an inventive design twist, the person taking on the role of the murderer views the action in a first-person perspective heightening the sense of being the hunter. The survivors, on the other hand, have a third-person perspective giving them more spatial awareness and enabling them to use stealth tactics in order to use the environment to hide from and evade the bad guy.

Every time you play, the killing ground is randomly regenerated so each game is different, bewildering and terrifying. For even more variety the murderer can take many forms from classic slasher to other-worldly evil entity. It’s a nerve-shredding and unsettlingly brilliant multiplayer experience.

For a chance to play these highly innovative indie titles, be sure to take advantage of NVIDIA’s GTX indie gaming bundle between August 9 and October 3.