High-quality mainstream VR is finally here, and it means business. Over the last couple of weeks both the Oculus Rift—the headset that kickstarted the modern VR revolution—and the HTC Vive have launched, bringing with them a world of dazzling immersive experiences and, naturally, plenty of games to PCs that meet the minimum requirements to be VR ready.

It’s a tremendously exciting time for virtual reality gaming, but in order to get the best possible performance and experience delivered with Oculus Rift and HTC Vive, you’re going to need the right PC hardware.

Your PC might be able to run all the latest games at 1080P and 60fps with all the detail settings turned up to the max, but that’s no guarantee that it can meet the demands of VR. 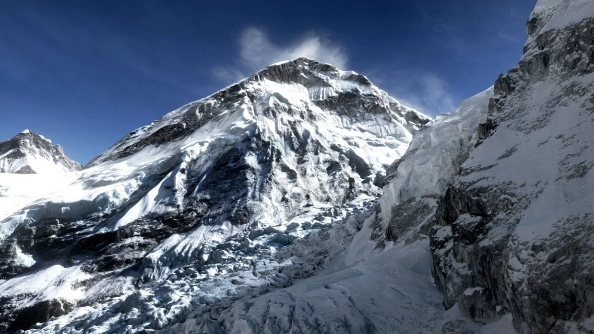 Here’s why: delivering immersive and comfortable VR is a battle between technology and your brain, and for VR to work properly it needs to trick your brain into thinking that what you’re experiencing is real. If your hardware doesn’t come up to scratch then you could experience some performance issues.

The big issue is latency. Everything that you see in VR needs to match up with your input almost instantly. Any delay between, say, moving your head and that motion-tracked movement playing out on your headset will be picked up by your brain and will quickly result in discomfort. The new generation of VR headsets keep latency below 20ms, but obviously the headsets need suitably powerful hardware to deliver the experience, hence the need for a fast GPU and a good CPU to go with it. 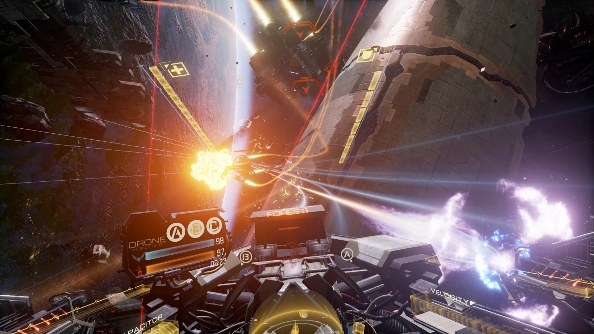 On top of latency, there’s the matter of frame rate. While 60fps is good enough for playing games on a big screen, when it comes to VR, which places the screen right in front of your eyes, it turns out that 60fps just isn’t good enough. With the new low-persistence OLED displays you get a subtle flickering effect that your keen visual system will pick up and reward you with eyestrain and headaches.

Both the Oculus Rift and HTC Vive are built to run at 90fps, and as both headsets pack a resolution of 2160×1200, or 1080×1200 per eye, this represents quite a step up from the graphical demands of a good gaming PC, particularly when you bear in mind that the system needs to maintain a rock-solid 90fps. We’re all used to frame rates dropping when there’s a lot of intensive background work going on in a game, but where VR is concerned it’s an absolute no-no.

It’s not enough to simply maintain that 90fps frame rate, either. For the VR experience to be believable, for it to give you a true sense of presence, it needs to generate its worlds in high detail. Developers can’t get away with slapping on a low-res texture on a low-poly model. Everything needs to be displayed in maximum quality, so that if you decide to pick something up and look at it up close, the object will look as it should keeping you immersed in the VR experience.

It all adds up to quite a big ask, technology-wise, hence the minimum specs for a VR ready PC: the absolute bottom line for a desktop system is an Intel Core i5 4590 or equivalent, with a GeForce GTX 970 and 8GB RAM, as well as 3 USB 3.0 ports and HDMI 1.3 video output. Obviously anything up and above that spec is a bonus, and will set you up for an even smoother and more detailed VR adventure.

Thankfully NVIDIA GeForce is making it easier to become VR ready. You can quickly find out if your existing system is powerful enough using GeForce Experience. NVIDIA GeForce’s joint programs with both Oculus Rift and HTC Vive will also conveniently instantly tell you if you have everything you need to be ready for the VR revolution.

Often times, all you will need to be ready to get great gaming performances on the HTC Vive and Oculus Rift is upgrading your GPU to a GTX 970 or higher.