Funded by a successful Kickstarter campaign, Obduction is a visceral Unreal Engine 4-powered  adventure game recently launched on PC from developer Cyan, the same creative minds behind the enormously influential Myst series. Now, Oculus Rift owners can experience Obduction too as the game has arrived with full virtual reality support for the VR platform.

Similarly to Myst, Obduction casts players as a mysterious protagonist who is dropped in a surreal world filled with mind-bending puzzles you must solve in order to learn more about your surroundings. And just like the original Myst when it first released, Obduction boasts a stunningly detailed world that takes advantage of modern gaming hardware—whether you’re playing the game on PC or Oculus Rift. 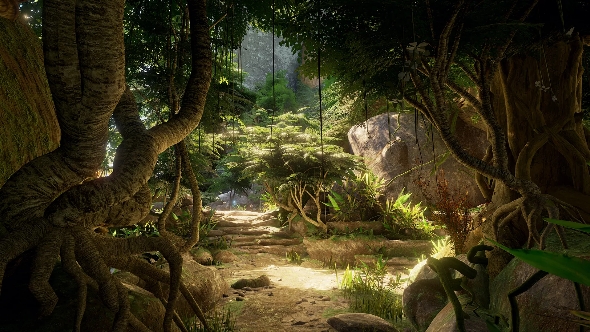 Another element borrowed from the game that inspired it is the movement. While players have the freedom to explore virtually every inch of Obduction’s world, they can also click to instantly transport their character to nearby areas like in Myst. This also helps make the experience of moving around in the game more comfortable for players in VR.

Cyan also worked with NVIDIA to implement a variety of high-end graphical technologies into Obduction including high-dynamic range (HDR), which enables developers to deliver a broader and much richer array of colors and contrasts in games. Additionally, Obduction features support for NVIDIA Ansel, which allows players to capture 360-degree in-game images from any position and then tweak those screenshots with post-process filters. 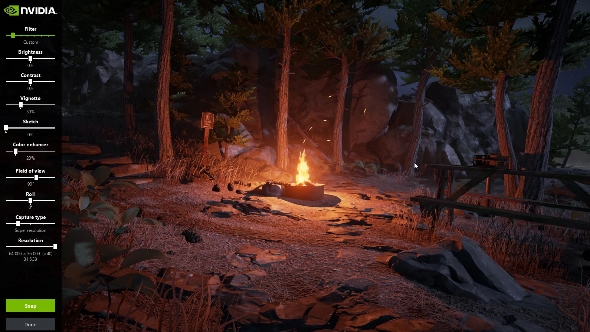 You can download Obduction now on PC and Oculus Rift for VR ready PCs. While a PC armed with a GTX 980 or GTX 1060 will meet the minimum requirements for playing Obduction in VR, to really get the best possible experience you will want to play the game with a higher-end GPU such as the GTX 1080.