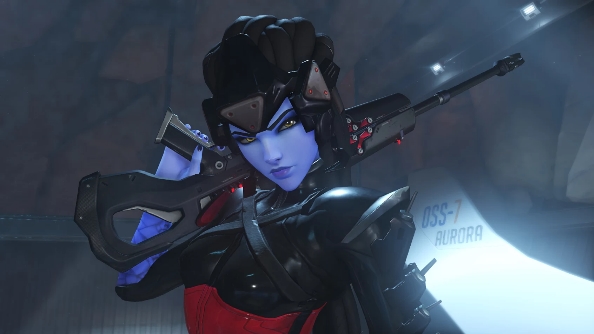 Overwatch is one of the most anticipated video game releases of 2016 and for good reason: it’s Blizzard’s first entirely new franchise since 1998’s StarCraft. And since Overwatch’s worldwide launch on May 24, excitement among the PC gaming community continues to build.

With the game out in the wild, there’s no better time to familiarize yourself with Overwatch’s blisteringly intense team-based FPS gameplay. The following video guide provides Overwatch players with advice on eight of the best heroes to play as with recommendations from each class of characters.

Each of the 21 playable characters in the game has their own unique set of weapons and abilities and each and every one of them brings something new to the battle. For example, we kick off with Pharah, an offense class character whose jump jet ability enables her to leap high into the air giving her a wide field of view over the map so she can both provide recon information to the rest of her squad and make better use of her rocket launcher.

In the defence class we have the magnificent Widowmaker. Her sniping abilities make her an ideal weapon when it comes to picking off pesky enemies from a distance and her grappling hook enables her to quickly traverse the map and reach high up vantage points.

A particular favorite of ours is D.Va from the tank class of characters. She is encased in a massive mech suit that’s equipped with cannons that can lay down a constant stream of covering fire while also being able to target and destroy incoming projectiles in mid-air. She can even exit the mech-suit and set it to self-destruct for some truly devastating splash damage. Watch the full video above for more recommended heroes to play as.