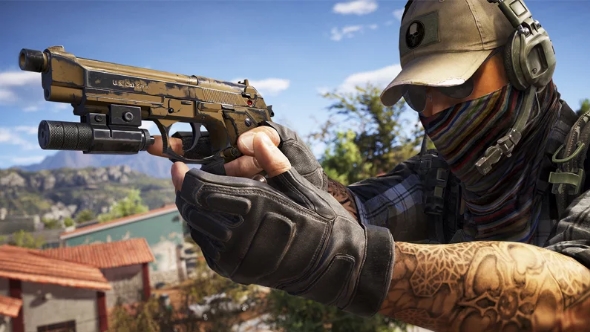 The Ghosts are back in Tom Clancy’s Ghost Recon Wildlands, ready to put their superior tactics and exemplary teamwork to good use. This time around, you steer the Ghosts through the beautiful South American country of Bolivia, which has come under the sway of a vicious drug cartel called Santa Blanca.

Gamers who want to utilize the Ghosts’ superior tactics and gear to bring the criminal organization down are in luck: you can get a free copy of the game by purchasing select GeForce GTX 1070 or 1080 video cards as well as qualifying systems and laptops that feature GTX hardware. Go here for valuable intel on this exciting promotion and learn how it can help you experience either Ghost Recon Wildlands or Ubisoft’s other upcoming release, For Honor, in their full visual splendor.

If you decide to enlist with the Ghosts, here’s some useful intel on the major figures you’ll encounter out in the wildlands of Bolivia and how they may help or hinder your mission. 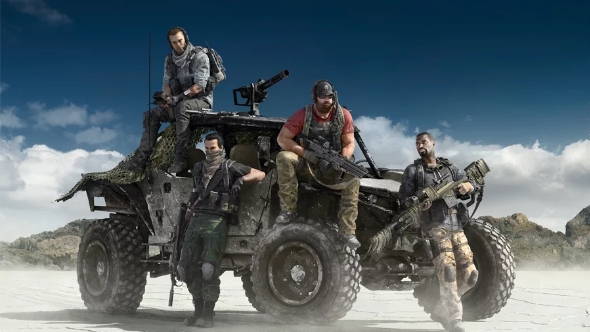 Experienced soldiers equipped with the latest gear and advanced tactical know-how, the members of Ghost Squad are the best at what they do. They possess skills honed by years of training, and their coordinated strategies allow them to take on critical missions that no other squad could handle. In Ghost Recon Wildlands, you’ll be able to customize your own Ghost to suit your preferences. From visual customizations to weapon loadouts, the game will allow you the freedom to create a character however you wish. 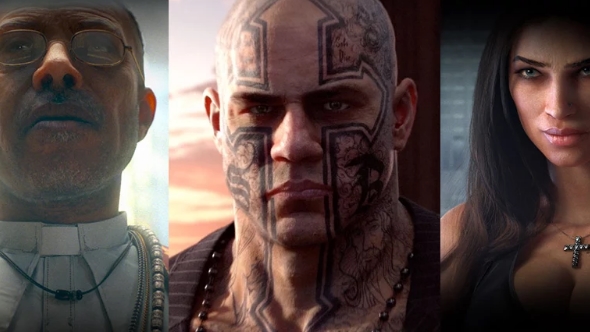 This ruthless crime organization has slowly taken over the country and turned it into a narco-state, using their power and influence to become the de facto rulers of their territory. The official Ghost Recon Wildlands site has identified five key figures who help run the cartel’s business, but more intel may be on the way.

El Sueno – Charismatic, intelligent, and strong, El Sueno is the mastermind behind the Santa Blanca cartel. As ruthless as he is devious, El Sueno will prove to be the ultimate challenge for Ghost Squad.

Nidia Flores – This former beauty queen is in charge of trafficking the cartel’s drug supply. You will no doubt spend a great deal of time disrupting her distribution network in an effort to cut off the revenue stream that fuels the cartel’s dirty dealings.

El Cardenal – This excommunicated priest is the religious head of the organization, creating a benevolent image for the cartel that obscures its nefarious dealings. Removing him from the picture could potentially help the Ghosts mission by cutting down the cartel’s numbers: according to the intel, El Cardenal is responsible for recruiting new soldiers to the ranks.

El Yayo – This grizzled criminal oversees the cartel’s drug manufacturing business. From planting to harvesting to processing, El Yayo ensures the product is ready on time. Dismantling his production lines will help bring Santa Blanca’s operation to a grinding halt.

El Muro – Running a drug empire is dangerous business, so security is a top concern. These duties are in the hands of El Muro. Eliminating him from the picture could be the first step towards destabilizing the cartel’s imposing army, and exposing its vulnerable flank for attack.

We have to imagine that the citizens who live in the shadow of the Santa Blanca cartel lead a life filled with fear and dread. There are whispers that the Ghosts will encounter people native to the area who might be willing to lend a hand in their efforts. There are groups such as the Kataris 26 operating in the region, so it’s a good bet that the Ghosts will be able to form useful alliances during their mission. 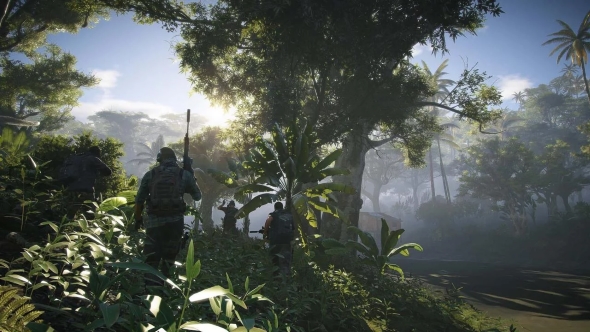 If you can play Ghost Recon Wildlands on powerful hardware like the GeForce GTX line of video cards, you’ll be able to experience everything the game at its best. This is especially good news considering how beautifully rendered the game world is. It’s so good that you could consider it a ‘character’ in its own right. There are numerous different locations, each with its own theme and look. The Ghosts will maneuver through jungles, highlands, canyons and more, which is sure to lend the game a ton of atmosphere and variety.

Go here for more information on the latest GTX Bundle and how you can get a free copy of Ghost Recon Wildlands.