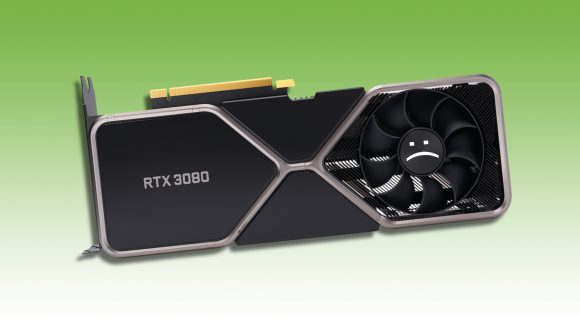 24/02/22 A new YouTube test video warns that the Nvidia RTX LHR v2 Unlocker could be fake, and its drivers are potentially malicious.

Spotted by MyDrivers, the new “Nvidia RTX LHR v2 Unlocker” removes hash rate limitations on both GeForce RTX 3000 and RTX workstation cards. According to the tool’s creator, Sergey, it’s “simple, intuitive and requires no advanced knowledge” to use, all while boasting the ability to flash and modify a new GPU BIOS.

The LHR unlocker relies on specifically tailored drivers, which automatically download after installation. Naturally, this means that unless the process is reversed, the cards won’t be suitable for PC gaming, but will be fully capable of mining cryptocurrency. In terms of performance, Sergey’s Github page claims that unlocking an LHR RTX 3080 could result in a hash rate increase of up to 100MHps, surpassing the abilities of Nvidia’s dedicated 90HX mining GPU.

The best graphics cards are still in short supply across the board, and with Nvidia’s hash rate limiter potentially eliminated, we could see RTX 3000 demand increase further. That said, the insatiable hunger of crypto mining practices isn’t the only factor at play, as component shortages are still hampering the supply chain. 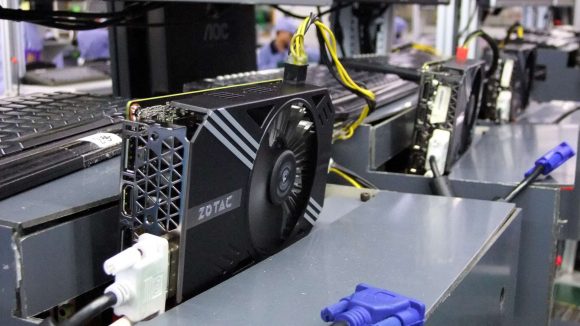 It’s easy to feel disheartened as a gaming PC enthusiast, but there could be light at the end of the part deficit tunnel. Recent reports suggest that Nvidia is preparing to spend $10 billion USD securing 5nm process nodes for its RTX 4000 series. Intel’s also gearing up to enter the graphics card fold with its Arc Alchemist GPUs, providing yet another option for consumers.

The European Union is also working on a long-term solution to combat shortages with its EU Chips Act, designed to bolster chip fabrication during increased demand. In addition, the United States Congress is trying to implement a bill to stop “Grinch bots” snapping up desirable goods, like next-generation graphics cards.

Update: Evidence shared by YouTuber Red Panda Mining suggests that the Nvidia RTX LHR v2 Unlocker could be fake. In a recent video, the crypto enthusiast also warns the installation process involves files that antivirus programs are currently identifying as malware. In other words, you should probably think twice before installing the BIOS too on your PC.