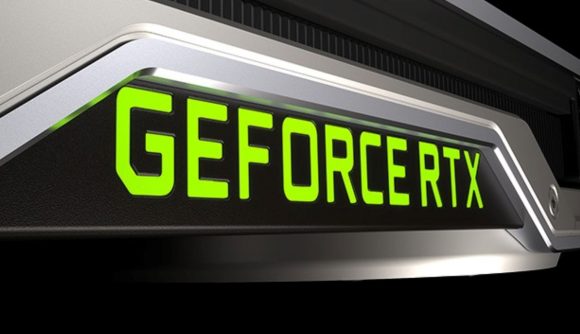 Nvidia’s unannounced RTX 3000 series refresh looks like it’ll be pretty comprehensive, especially since it includes RTX 3090 Ti variant, an RTX 3070 Ti, and even an RTX 2060 comeback. Thanks to yet another wave of rumours, it looks like the green team’s revision list could also include a desktop RTX 3050 and Ti variant, meaning the RTX 2060 won’t be the only baseline option coming to the market.

According to renowned leaker  Kopite7kimi, the new RTX 3050 Ti will use a GA106-150 GPU equipped with 3072 CUDA cores. In terms of memory, the Ti supposedly comes with either 6GB or 12GB, meaning it could directly compete with AMD’s Radeon RX 6600 XT.

As for the standard RTX 3050, Kopite7kimi says the card will use a GA107-350 GPU and 90W TGP (total graphics power), meaning it will likely require a power connector. Unfortunately, the insider hasn’t provided any specific GPU specs for the desktop RTX 3050, but its 128-bit memory bus suggests it could feature 4GB or 8GB GDDR6 memory.

It’s worth mentioning that Kopite has explicitly tagged this RTX 3050 information as a rumour, so you should take the insider news with a grain of salt for now. That said, Nvidia’s unannounced RTX 3050 desktop range was previously spotted on a Lenovo spec sheet back in January, so it’d make sense if Nvidia has the GPU lineup in the pipeline.

Providing the leaked SKUs are accurate, we could be looking at a low-profile GPU that could pack more of a punch than AMD’s entry-level offering. However, the RTX 3050’s higher TGP could be an issue for anyone looking to install the card in a low-profile gaming PC, especially since previous releases like the GTX 1050 can draw power directly from a PCIe slot.