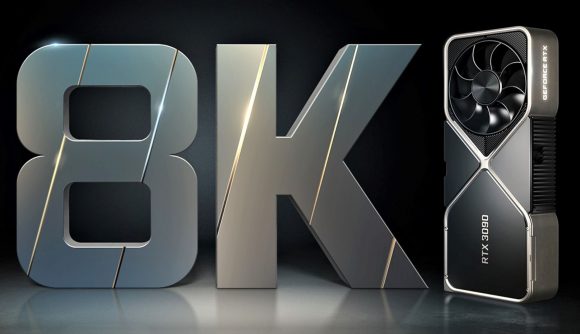 Over the past few weeks, various RTX GPU leaks have sprung from Nvidia’s pipeline, including plans for a supposed RTX 3090 Super. While separating fact and speculation is difficult, another insider has fortified the rumour mill with more graphics card claims.

According to hongzing2020, Nvidia’s new RTX wave will launch in January 2022, and includes both the RTX 2060’s 12GB revival and the RTX 3090 Super flagship refresh. The leaker also suggests the existence of a new RTX 3070 Ti, complete with 16GB of memory. Previous reports fail to mention an RTX 3070 Ti refresh, but if the gaming GPU is on the cards, it’ll have more memory than the RTX 3080.

Hongzing2020’s leak skips over previously rumoured SKUs, like the RTX 3080 Super, RTX 3070 Super, and RTX 3060 Super, which could suggest that the cards are no longer part of Nvidia’s future lineup. However, the company could also have more video card variants planned for a later date, as producing a wide range of options could prove difficult due to ongoing semiconductor supply issues.

Of course, Nvidia has yet to officially announce any product refresh plans, so you should probably wait on the green team spilling the beans before getting your hopes up. That said, every report and leak so far fit together like a GPU puzzle, one that forms a pretty compelling picture of what’s potentially to come.