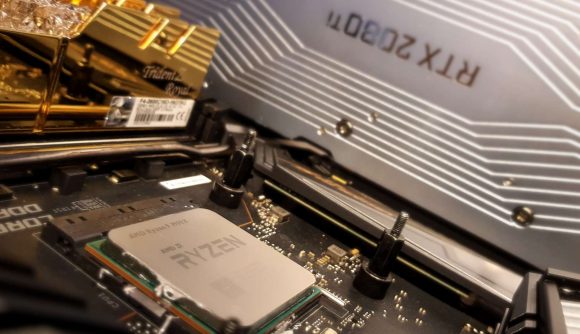 Nvidia’s driver team is looking into bluescreen of death issues that have been cropping up when people pair the new AMD processors, such as the Ryzen 9 3900X, with a GeForce graphics card. Thanks to info supplied by users, the green team’s engineers have been able to reproduce the issue some folk have reported where their gaming PCs will crash with a WHEA error code on the subsequent sad-face bluescreen.

With Nvidia now able to reproduce the issue it means its driver team should be able to isolate the problem and hopefully create a workaround, or hotfix patch, that will keep Ryzen x GeForce machines stable.

One of its software QA bods, Manuel Guzman, took to reddit, via r/AMD, yesterday to try and canvas users as to what exact configurations they were using if they were experiencing the WHEA BSODs. He dropped a link to a driver feedback form which collects data on the Nvidia card being used, the CPU and motherboard it’s attached to, and what versions of OS and driver software is being used. Guzman also asked for any feedback about experiences of switching between motherboard PCIe slots, or changing the PCIe speeds between Gen2, 3,and 4.

So far there has been no word on when a potential fix might be available to salve the woes of those afflicted by the issue, and also nothing on what might actually be causing the WHEA errors being reported. We don’t know whether it’s an issue affecting users running the new X570 chipset or last-gen ones, or whether this is limited to certain CPUs in the Ryzen 3000 range.

For our part, we carried out all of our testing on the Ryzen 7 3700X and the 12-core, 24-thread Ryzen 9 3900X using our Nvidia RTX 2080 Ti – it’s the fastest graphics card around and takes any GPU limiting factors out of the equation – but haven’t experienced any issues using either X470, X570, or either of the two testing processors.

In fact the only issue we’ve had so far is getting one MSI X470 to recognise the new Ryzen 3000 CPUs. 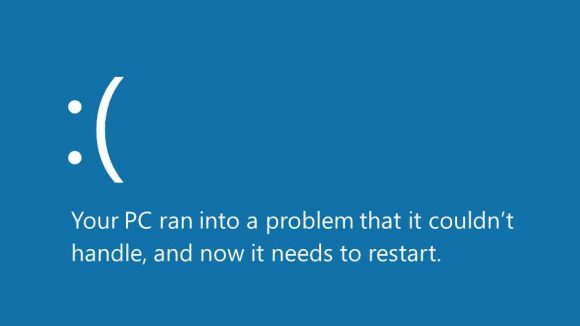 The reddit post hasn’t had a huge amount amount of interaction either, so it could be that the issue isn’t particularly widespread, though there have also been some reports of Nvidia cards not necessarily playing nice with the PCIe 4 sockets of some X570 boards.

Congrats @AMDRyzen on the launch of your new CPU.

We are definitely in the nascent stages of a new CPU architecture and process node too, and as ever it’s the early adopters taking the hit for the rest of us. We’ve reached out to Nvidia to see if it has any more details to share, and will update if we hear anything back.