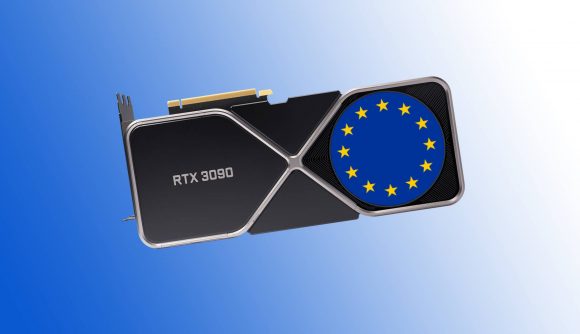 The best graphics cards are still in short supply, but the European Union has announced plans to help tackle ongoing component shortages. Dubbed the EU Chips Act, the governing body’s legislation aims to help Europe regain footing within the semiconductors production scene, which in turn could alleviate gaming PC woes.

In a press release, the EU says it plans to invest €11 billion (roughly 12.5 billion USD) as part of its “Chips for Europe” initiative until 2030. The post also highlights the importance of taking a “lab to the fab” approach, which will help translate research into production and infrastructure.

The European Commission also proposes investment in “Mega FABS”, huge factories that could increase chip production tenfold. This could help fill supply gaps during periods of increased demand, but it could also help prevent logistical issues and shortages caused by events like a pandemic.

The EU’s ambitions within the semiconductor space could be a promising sign for PC enthusiasts, as its contribution could boost future Nvidia and AMD GPU availability. In addition, the commission also suggests that it could do more to anticipate future crises, meaning the shortages we’re currently facing could be soon consigned to history. 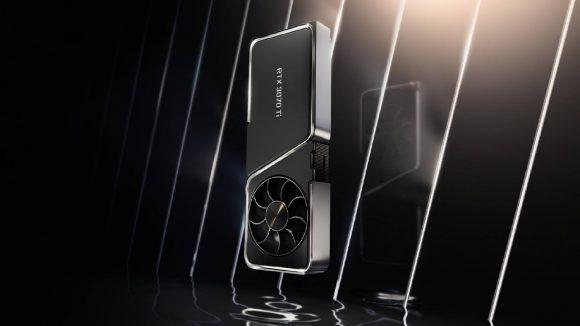 Meanwhile, it looks like PC gaming will continue to be an expensive hobby, as Nvidia’s yet to be released RTX 3090 Ti could cost nearly $4,000. Of course, the green team’s next-gen RTX 4000 cards are expected to arrive later this year, and Intel’s joining the fold with its brand new Arc Alchemist lineup. While an onslaught of new graphics options could be a positive sign, the consensus is that GPU and CPU shortages will persist throughout 2022, so it’s probably best to reserve your excitement for now.