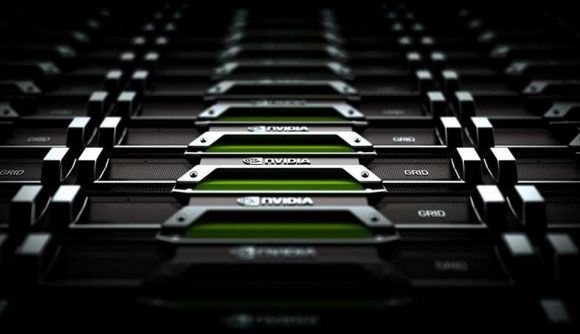 It’s Gamescom over in Cologne, and that means it’s gametime all over the world! And such is the way of things that also means Nvidia has been talking ray tracing. And while it has made a few announcements about new RTX game support there has also been one rather high profile withdrawal of RTX support from the Assetto Corsa devs. But, for me, the most interesting announcement is that you no longer need to have an Nvidia graphics card in your PC in order to get high performance real-time ray tracing in the latest RTX titles.

Nvidia introduced its RTX servers at the GPU Technology Conference back in March and yesterday announced that they were being turned on for its GeForce Now streaming service to enable cloud-based gaming to utilise high-end real-time ray tracing for the first time.

That means games like Control, Shadow of the Tomb Raider, and Metro Exodus will be able to show off all their RTX finery, at high settings and with a solid 60fps frame rate, without you having to drop over a grand on an RTX 2080 Ti. And it also means you can have your AMD RX 5700 XT underdog story and still take advantage of the few ray traced pretties currently available in PC gaming.

Obviously the catch is that you need to actually be on the GeForce Now beta… and, for the time being at least, be located in either Northern California or Germany where the GFN-attached RTX servers are currently positioned. Nvidia has promised to roll the RTX support out throughout North America and Europe “enabling next-generation gaming in the cloud” for the rest of us. 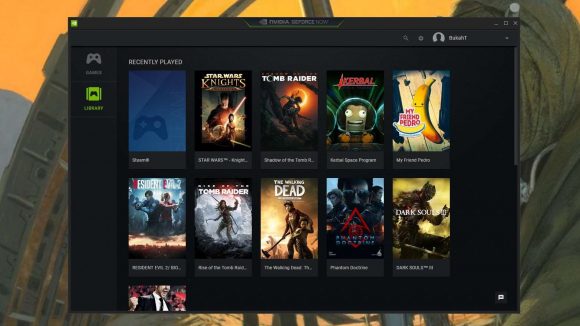 What is the Nvidia GeForce Now release date?

Interesting Nvidia is also promising that GeForce Now is finally going to be leaving its beta phase soon. “We’re looking forward to launching the service out of beta in the coming months,” says Nvidia’s cloudy Phil Eisler, “for the millions of gamers eager to play from the cloud.”

We still don’t know what the GFN pricing model is going to be, but the service is at the moment incredibly robust, and hugely powerful. Whether on my AMD-powered PC in the office, or my Android TV-powered Shield box at home, I have unfettered access to my entire Steam library via Nvidia’s global servers, including all the cross-save possibilities that presents.

But whatever Nvidia will demand in terms of finance Jen-Hsun and co. will need to make sure it remains competitive against the other big name in streaming, Google Stadia. That service is going live in November and I wouldn’t be surprised to see Nvidia looking to finally launch GeForce Now in competition around the same time.

There have also been rumours about a new Shield device, with a brand new Shield remote appearing in FCC and EEC listings over the past couple of months lending greater credence to that. Pairing new Shield hardware with the RTX-powered GeForce Now could create the most cost effective way of getting next-generation gaming visuals without having to buy an incredibly expensive new graphics card.

Join the conversation about next-gen ray tracing from the cloud via this article’s Facebook and Twitter threads.