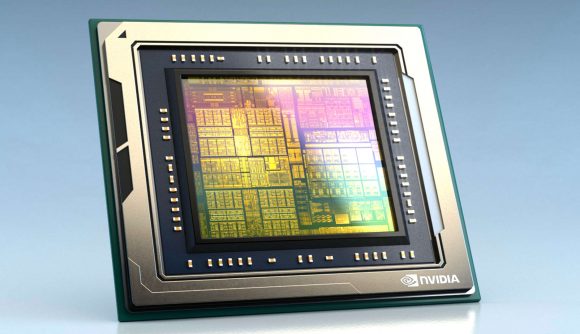 The Nvidia Ampere release date is drawing ever closer, and while there’s already been a rumour that Nvidia’s next generation of the best graphics cards will launch in August, this seems unlikely. Most rumours so far have centred on September as a potential release date for RTX 3000 graphics cards, and it now seems like the lineup could hit the market with a staggered release.

Chinese tech site MyDrivers (via TechPowerUp) recently published an article claiming that the Nvidia GeForce RTX 3080 and RTX 3080 Ti will release on September 17 (a date we’ve seen mentioned in previous rumours) and the RTX 3070 and 3060 will release in October and November. (Update: Nvidia has told us that it would not be able to comment on the RTX 30-series release schedule.)

In fact, it seems more likely that this is how Nvidia’s next-gen graphics cards will be released than the alternative (this being all the core GPUs being released in one go). Although, if this rumour is true then the RTX 3060 will launch sooner than we might have expected – in November rather than January like the RTX 2060.

As for the RTX 30-series Super variants, should they even exist, there’s no mention of these, but common sense dictates that these would be released a little down the line, perhaps mid-2021 following the cadence of the previous generation. 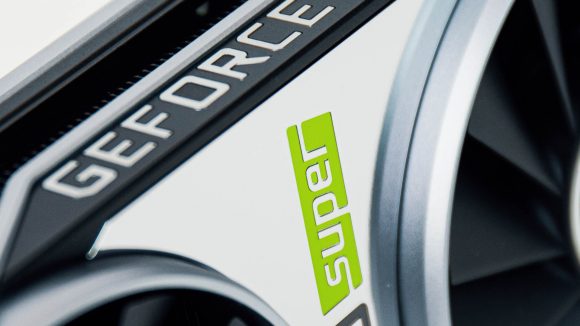 As always when approaching a new generation of graphics cards, speculation is rife. But this rumour at least has the air of plausibility to it, unlike some others (*cough* August release date *cough*). We know that Ampere graphics cards are approaching, and we know that the previous generation was launched in a similar way to how this rumour says the 30-series will launch.

The same MyDrivers article also mentions RTX 20-series GPUs being discontinued to make way for the next generation, saying of the RTX 2070: “the remaining last batch of stock chips has been dispatched. The rear part will not be restocked, and no new orders will be accepted. This graphics card ends here.” (translated into English via Google.) ITHome, in the previously linked article, already said that Nvidia is reportedly discontinuing production of 20-series GPUs.

Everything’s pointing towards an imminent (but not ‘August’ imminent) Nvidia Ampere release date, and it makes sense that this would be a staggered release with the big guns (the RTX 3080 and 3080 Ti) hitting the market first. Exciting times, for sure.