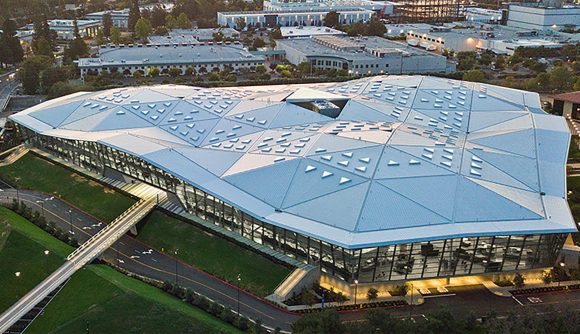 Nvidia’s $6.9bn acquisition of networking semiconductor specialists Mellanox could be under threat. Mellanox shareholder, Marc Henzel, has proposed a class action lawsuit against the GPU giant alleging the financial disclosures made to the SEC were misleading by omission.

The proposed lawsuit has been filed over at the US District Court for the Northern District of California, it claims Mellanox has been in violation of Section 14(a) and Rule 14a-9 of the 1934 Securities Exchange Act. In non-federal terms, Mellanox is allegedly pulling one over its investors by not fairly disclosing the company’s worth. The lawsuit is against Mellanox, not Nvidia, as it was the issuer of the proxy statement that has been alleged to be “false and misleading”.

Today’s deal, which Nvidia and Mellanox agreed to on March 11, has Nvidia acquiring all outstanding shares in Mellanox for $125 per share, of which there are approximately 54 million. That totals up to the $6.9bn price tag that Nvidia’s CEO Jen-Hsun Huang recently admitted was “beyond imagination”. The eventual stipulations of the deal were calculated by JP Morgan Securities and Mellanox’s financial advisor, and Henzel takes issue with how they came to their conclusion. Always show your working out.

“With respect to the Company’s financial projections,” the court filing reads (via The Register), “the Proxy Statement fails to disclose: (i) all line items used to calculate EBITDA and (ii) a reconciliation of all non-GAAP to GAAP metrics.

“The omission of the above-referenced material information renders the Preliminary Proxy Statement false and misleading… the omitted information, if disclosed, would significantly alter the total mix of information available to the Company’s stockholders.”

Back to gaming: These are the best graphics cards today

The outcome of the legal proceedings could change Nvidia’s deal, or alternatively end with a payout to Mellanox’s investors. However, there’s a good chance the class action lawsuit will fail to gain any traction whatsoever.

Why did Nvidia buy Mellanox?

Mellanox is a US and Israeli semiconductor company that specialises in networking solutions for servers and big data applications. In other words, it make data centre go fast. Not only that, but its technology also offloads a bunch of that networking onto dedicated silicon, reducing the CPU workload necessary for operation and reducing costs.

While Nvidia is traditionally a gaming graphics card manufacturer – and that’s still where most of its revenue comes from – it has been diversifying its portfolio. 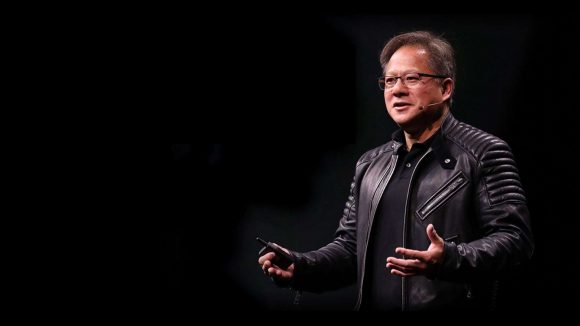 With a growing business in the world of big data, Nvidia can strengthen its position by offering what its corporate customers want: a complete solution. With Mellanox’s technology – which the company already utilises within “the world’s largest GPU” – Nvidia can offer everything from the GPU chip out to datacentre ethernet cabling.

“We believe that in future datacenters,” Huang says to HPCwire, “the compute will not start and end at the server, but the compute will extend into the network. Long-term, I think we have the opportunity to create datacenter-scale computing architectures; short-term, Mellanox’s footprint in datacenters is quite large.”

Oh, and the green team reportedly beat Intel to the Mellanox purchase. And that’s bound to count for something among Nvidia’s execs.