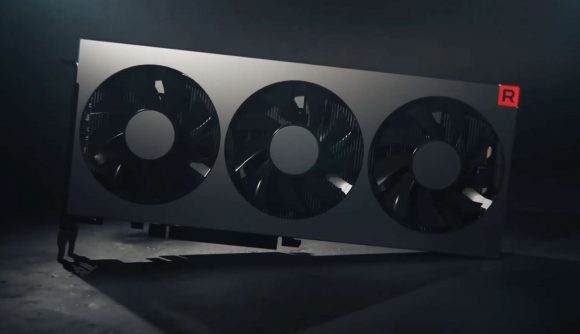 After AMD announced the Radeon VII, the world’s first 7nm gaming graphics card, it has royally kicked off. Talking after the event Nvidia CEO, Jen-Hsun Huang, reportedly called the card “underwhelming” and laid into its “lousy” gaming performance and lack of innovation. Jen-Hsun was talking in front of a small group of journalists and didn’t stop at digging out the Radeon VII. Oh no, he went on to vehemently discuss FreeSync, Intel, and PC gaming in general.

The Radeon VII is AMD’s second-gen Vega architecture given 7nm form and now squeezed into a gaming card, and team red has promised RTX 2080-level gaming performance from the new GPU. Which is something Jen-Hsun has taken issue with…

The new Radeon VII will start shipping on February 7 this year, with a sticker price of $699 – equivalent to a reference-clocked RTX 2080 – with that massive 16GB of high-bandwidth memory likely taking up a huge amount of the cost of the card. This is the company’s latest high-performance GPU, with the AMD Navi graphics cards unlikely to arrive until much further into 2019.

The wee anti-Radeon rant by Jen-Hsun was reported on by the lovely Gordon Mah Ung at PCWorld, who had asked what the Nvidia CEO thought about the latest AMD GPU announcement.

GPU wars: Check out the best graphics cards of today

It all sounds rather reactionary, as opposed to the standard, media-trained, rehearsed responses you would normally expect from a company CEO talking about a competitor’s new product. In all honesty it makes it sound like the Radeon VII was a huge surprise for Nvidia and that it hadn’t seen and RTX 2080-level competition coming from AMD.

“It’s a weird launch, maybe they thought of it this morning,” continued Huang.

Normally you’d just hear a confident retort talking more about Nvidia’s own products than trashing the competition, but this feels almost like a bruised ego provoked into giving an instinctual reaction.

“We’re very excited about Radeon VII,” AMD CEO, Lisa Su, is reported to have said in response to Uncle Jen-Hsun’s comments. “And I would probably suggest that he hasn’t seen it yet.”

But Jen-Hsun also went on to dig at Intel when asked about it’s push into gaming-focused graphics cards with the Intel Xe. “Intel’s graphics team is basically AMD, right?” he responds. “I’m trying to figure out AMD’s graphics team.” 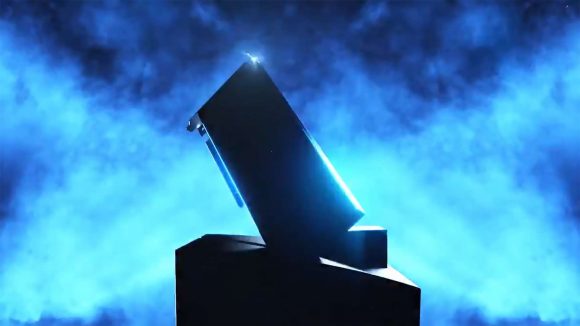 All this extra competition in the PC hardware space is really making things a lot more interesting on all fronts. With AMD shaking things up not only in the CPU market, but also now seemingly in GPUs too, and with Intel pushing into the graphics card game, it looks like everyone’s spending a lot more time looking over their shoulders these days.