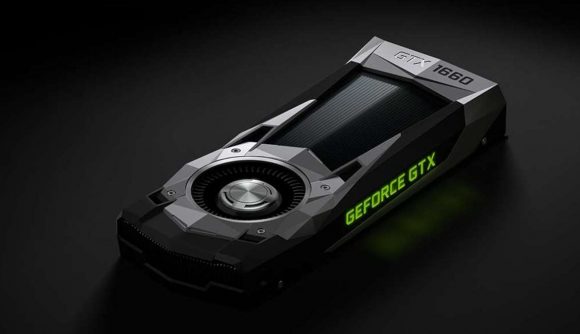 Nvidia is reportedly set to ship the budget 16-series cards, the GTX 1660 and GTX 1650 by the end of April, with prices starting at $179. Ever since Nvidia fired the starting gun on the Turing generation of GeForce graphics cards we’ve been waiting for Jen-Hsun and co. to fill out the mainstream and budget end of the market, and the latest rumours suggest we’ll be GPU-complete before May.

The 16-series cards have launched with the Nvidia GTX 1660 Ti at the helm, and a mighty fine graphics card it is too. The new GeForce GPU might be lacking in the ray tracing and AI finery that marks out its 20-series brethren, but it’s delivering traditional gaming performance at an unprecedented price/performance level.

And if that follows with the new GTX 1660 and GTX 1650 cards then we could be looking at a pair of GPUs that offer gamers more power, and at a better price, than ever before. With the competing RX 580 and RX 570 dropping down below $200 in recent times, however, they’re going to need to be seriously powerful if they want to take back control of the low-end from AMD.

Digitimes and Videocardz cite classic anonymous ‘industry sources’ as the fonts of their GPU release date knowledge, but the timing roughly ties in with what’s been previously rumoured. The latest dates suggested have the GTX 1660 releasing on March 14 at $219, with the GTX 1650 arriving at the end of April.

Screen queens: Check out the best gaming monitors around today

The GTX 1660 will simply be a slightly cut-down version of the TU116 GPU used inside of the GTX 1660 Ti, potentially with 1,408 CUDA cores as opposed to 1,536. That will make it mighty close to the Ti card in terms of gaming performance as it’s only losing a pair of SMs and 128 CUDA cores.

The GTX 1650, however, is expected to be built on a whole new GPU again. This time the rumours are that Nvidia will create a TU117 chip for the lower-class Turing card, with 1,024 CUDA cores or maybe a little less. 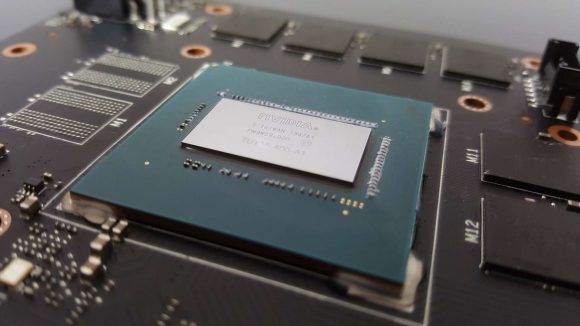 In terms of the memory there is the expectation the GTX 1660 will come in both 6GB and 3GB flavours, while the GTX 1650 is more likely to be released as a 4GB card. Though recent rumours have suggested that both the the lower-spec cards will eschew the new GDDR6 memory entirely and stick with the old-school GDDR5 instead.

The competition at that end of the market is fierce. That’s the volume arena, where the most actual graphics cards are sold, and AMD has more or less been ruling the roost down there with its RX 580. Now that the mining boom times are over the RX 580 has gone back down to its ~$200 level and the RX 570 has become the darling of the budget crowd with its $160 price tag. 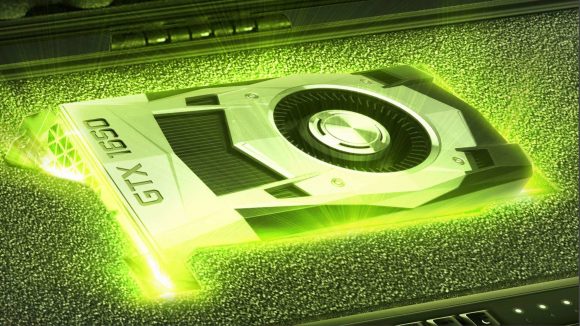 So if Nvidia really wants to make waves the GTX 1660 is going to have to outperform the RX 580 and the GTX 1650 will need to nail the RX 570 to the wall. Especially if AMD and its board partners decide to slash prices of these cards to compete while we all wait for the new AMD Navi GPUs to arrive, potentially in the summer.

And will the GTX 1660 top the RX 580? That’s going to be tough. With the GTX 1660 Ti offering GTX 1070 performance it would stand to reason for the GTX 1660 to deliver GTX 1060 level gaming, but wouldn’t be enough. Though with so little expected to be cut out from the GTX 1660’s GPU there’s a good chance it will outperform the RX 580 by a long way, though could end up cannibalising its older sibling. it’s a minefield…

But with a March 14 GTX 1660 release date we shouldn’t have long to wait to find out just how we stand.