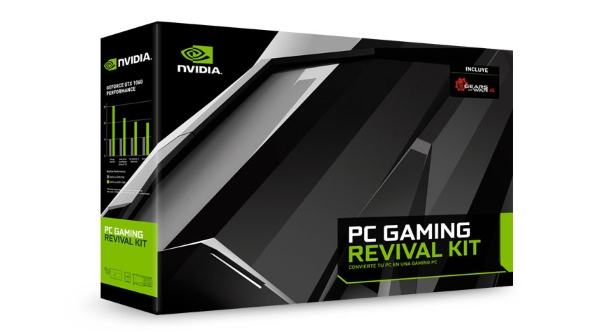 You may have seen the news that Nvidia are going to be releasing a ‘PC gaming revival kit’ offering an upgrade bundle for old PCs to get them game-ready. If you’d gotten excited about the Nvidia/MSI/Corsair partnership we’ve got some bad news for you – you can’t have one. Unless you live in Chile.

Want to revive your PC? A top-quality solid state drive will help and we’ve picked the best SSDs for gaming to help you pick one.

The package was picked up by Videocardz and PCGamer, detailing a bundling of MSI GTX 1060 3GB graphics card, a Corsair Force LE 240GB SSD and a Corsair CX450M power supply. The hardware bundle is backed up by a download code for Gears of War 4 and an unspecified Nvidia T-shirt.

The whole kit has been translated as costing €399, which is around what it would cost to get the entire thing individually, including postage. So it wouldn’t necessarily be a particularly good deal, and given the Corsair SSD isn’t one we’d suggest for your gaming rig and the 3GB version of the GTX 1060 is also tough to recommend, I’d have been talking about this revival kit with a certain amount of caution anyways.

But luckily I don’t have to because I’ve just spoken to Nvidia and it turns out the rival kit is a promotion put together by the company’s Latin America office and is only available in Chile right now. Hence the reason it’s only being listed in Spanish. 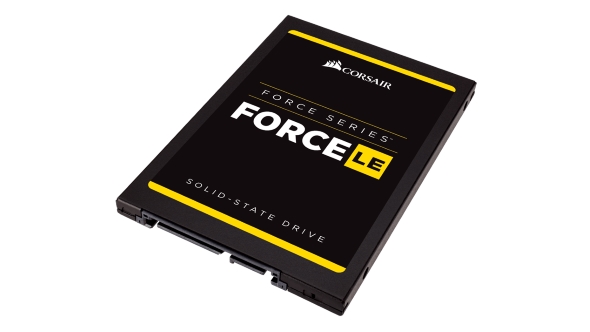 Coming up to Christmas it’s more important for me to have a PC gaming survival kit. Given I’ll be leaving the cosy confines of my home and tech-infested man-cave, that survival kit includes a laptop that’s capable of at least a little 3D gaming, a quality gaming headset, a wireless mouse and my pre-installed Steam account set to start offline just in case the countrified interweb signal is a struggle. The countrified interweb signal isalways a struggle.

I mean, it’s not like I actually want to interact with my family… How do you guys prepare for gaming over the holidays? Is it a time for hunkering down in the bunker with that game you’ve been meaning to play all year, or is it snatched moments of fun amid enforced family festivities?