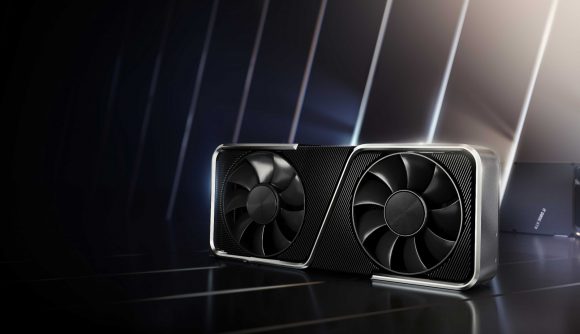 There’s been many rumours about the GeForce RTX 3060 Ti over the past few days, but Nvidia has now officially announced it, with availability from tomorrow, the December 2. The cheapest Ampere GPU we’ve seen so far, Nvidia says this card will be perfect for 1080p and 1440p gaming, but it should be more than adequate for 4K resolution gaming too, if you’re willing to push the settings down a little in the newest titles.

The RTX 3060 Ti is set to have improved performance over the previous generations RTX 2080 Super, which had a retail price of $699/£689 and we’ve seen listed for even more, due to shortages of 3070, 3080, and 3090 cards pushing up the prices of the Turing cards. So, that’s a lower priced, more power efficient 2080 Super rival granting you entry into 4K gaming for under $400 – pretty impressive. Providing you can get your hands on one, this is looking to be one of the best graphics cards you can buy on a budget.

As an Ampere GPU, you’ll also get to take advantage of the sublime Ray Tracing and DLSS performance we’ve seen in the other RTX 30 series graphics cards. 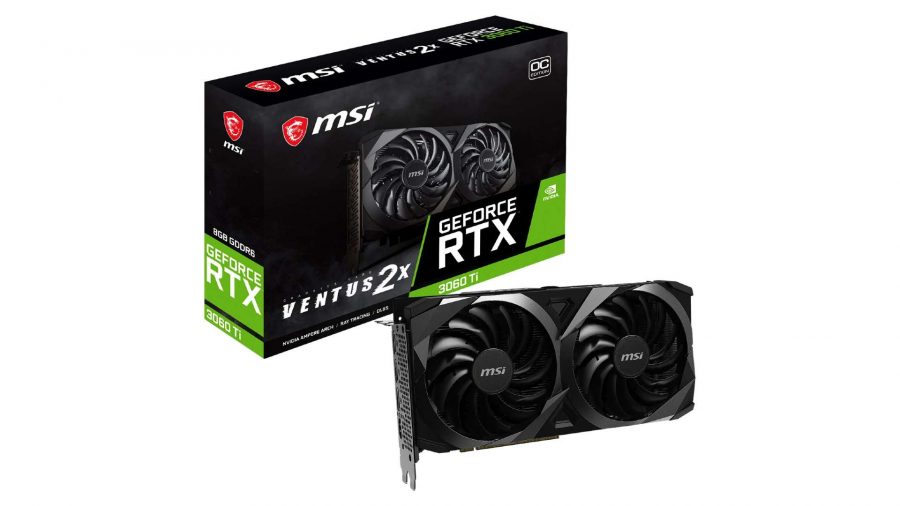 Cards available from December 2 will include the Nvidia Founders Edition card, as well as third-party factory overclocked options from manufacturers like MSI, Asus, and Gigabyte.

The RTX 3060 Ti’s 200W TDP is slightly lower than its 30 series relatives, making it perfect for Mini-ITX builds with the reduced heat production, and TFX power supplies being capable of fuelling the required wattage.

We can only hope that the stock issues are less of a problem than with the other RTX 30 series graphics cards, but with the 3060 Ti’s impressive price to performance, demand is likely to be high. After all, this card already seems like the ideal upgrade for those still rocking an old GTX 10 or RX 500 series graphics card, looking for that extra boost for 2020 titles.