Starting April 4, Unity Technologies will offer early access to real-time ray tracing in its widely used game engine. We had heard about this a while back, but it is now official. Working closely with Nvidia, Unity is delivering this production-focused version from now, with a more heavily optimised ‘preview solution’ being made available to its customers in the second half of this year. Nvidia is the driving force behind bringing real-time ray tracing to the gaming world, along with Microsoft and its DirectX 12 extension, DXR.

Unity is the most commonly used real-time 3D development platform, according to Unity, but by bringing real-time ray tracing support to both it, and the ray tracing happy Unreal Engine, Nvidia will have sewn up support from the engines behind around 90% of modern PC games. Or thereabouts. Who’s counting?

Interestingly Unity makes zero reference to the DirectX Raytracing API that Microsoft has created, which is one of the most important parts of Nvidia’s RTX ray tracing implementation. Obviously the GeForce GPUs contain the extra hardware acceleration to make ray tracing in real-time a playable experience, but it’s the DX12 extension that connects it to Windows.

“We built HDRP with the future in mind and today we’re excited to announce that we are working with NVIDIA to adopt its RTX real-time ray tracing capabilities so we could bring this technology to all,” continues Tatarchuk. “Real-time ray tracing moves real-time graphics significantly closer to realism, opening the gates to global rendering effects never before possible in the real-time domain.” 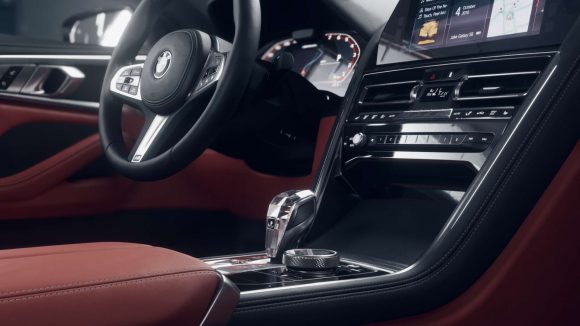 This is a big step for Unity, but potentially a larger step for Nvidia in a bid to get more developers working with both DXR and RTX technologies, as well as getting more ray traced games out into the wild. With more devs working on the ecosystem optimisations will be found and we’ll see more DXR performance filtering down into lower-end compatible graphics cards.

With both Unity and Unreal onboard, and CryEngine showing off its real-time ray tracing wares – whether DXR-related or not – that’s evidence of a potentially fast-growing ecosystem. And hopefully that will chime with gamers in a more positive way too.