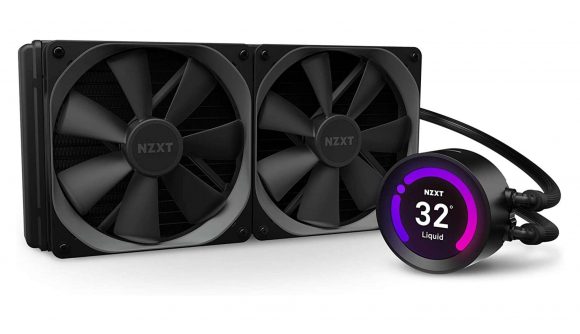 If you’re serious about squeezing all the performance out of the best gaming CPUs on the market, then you’ll want to learn how to overclock your CPU. Unfortunately, the standard air cooler that came with your CPU probably won’t cut the mustard when it comes to tinkering with the clocks.

On the other hand, picking up one of the best AIO coolers – like the NZXT Kraken Z63 – will grant you much lower temperatures and great overclocking potential compared to an air cooler, without the hassle and risk associated with creating your own custom water cooling loop.

While the NZXT Kraken X63 sits as our favourite AIO option on our list of best CPU coolers, the Kraken Z63 goes one step further – by slapping an LCD screen on top of the CPU block. The only reason this didn’t beat out the X63, however, is the premium price that’s usually tacked on. Thankfully, this deal on Amazon UK has made choosing between these two coolers a cinch, given that you’re now only paying a £20 or so premium for a pretty cool gimmick, with a discount of 36%, down to £141.48 from £219.99.

‘How is this important?’, you might ask – after all, you’re not going to be looking over at the innards of your PC while you’re in the heat of a game. If you’re serious about overclocking, then it can display information like your CPU and GPU temperatures, but if you’re silly like us, then you’ll probably end up personalising it with a few of your favourite GIFs.

And if nothing else, the 280mm radiator provides excellent cooling, and the fans have fluid-dynamic bearing technology that makes them virtually silent and much longer-lasting than other fan technologies. 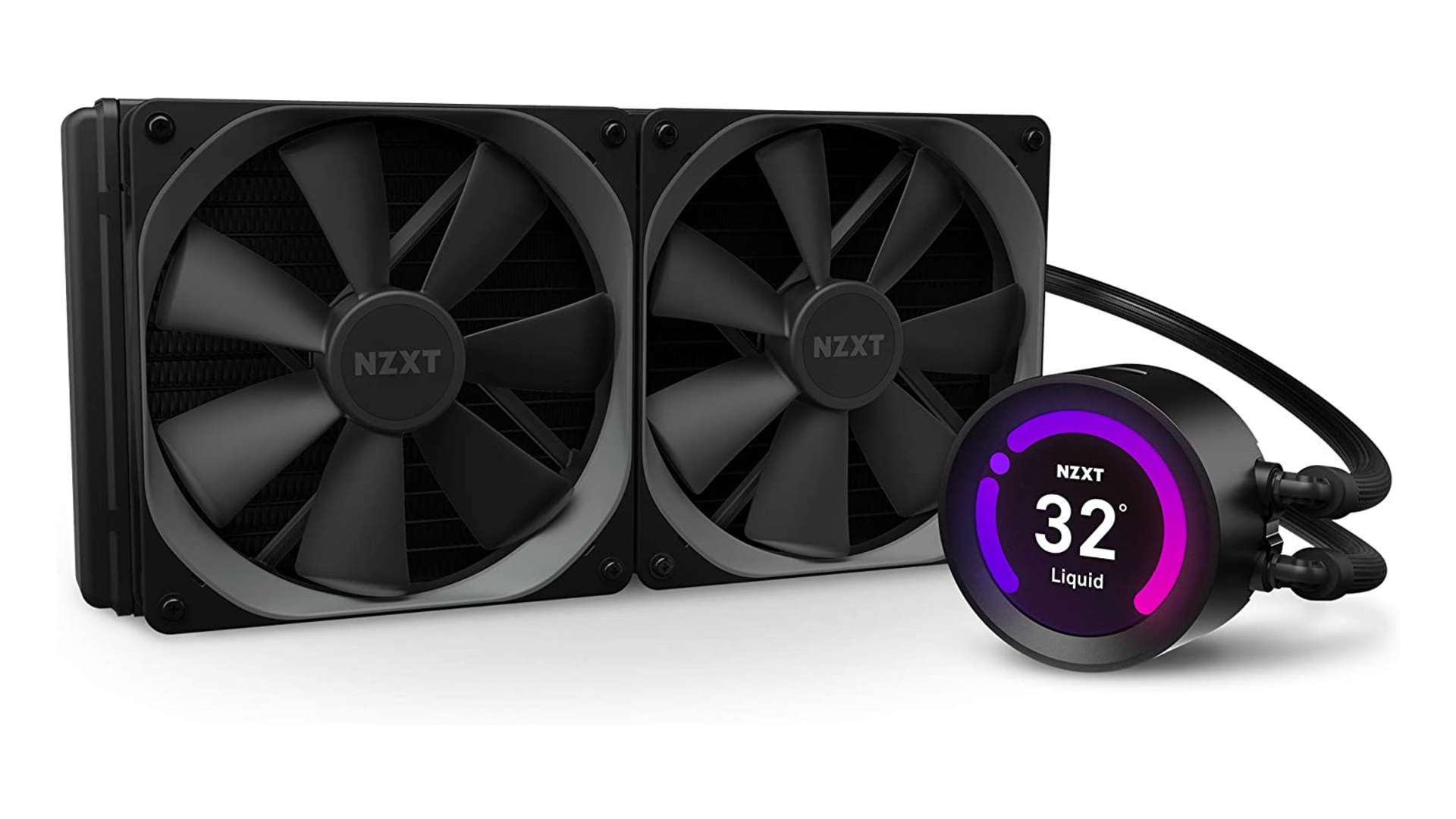 Pick it up while you can, as stocks won’t last forever. The last time this was discounted, it went faster than we could type ‘get it while you can’.