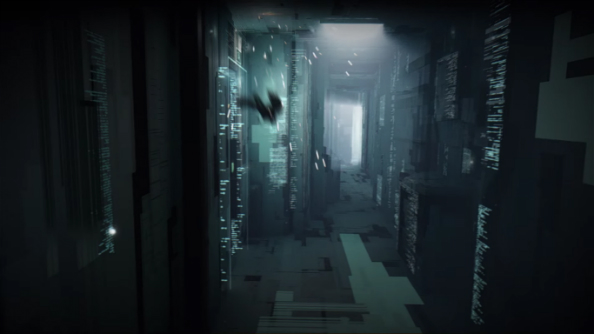 The titular observers here are hackers who can access other people’s minds and memories. You play one such character. It’s not been revealed yet where the horror comes in, though: it’s obviously scarier to be on the receiving end of that hacking than the one in control.

One passage in the gameplay (which sadly isn’t shown in the trailer above) has you coming across a girl hooked up to a massive machine, wearing what looks like a fly’s head. It’s unsettling. You jack into her brain by attaching a wire to her, and are immediately transported into her mind, it seems.

Developers Bloober Team are relatively unproven (who remembers A-Men? Quite.) but this is a really promising first look.