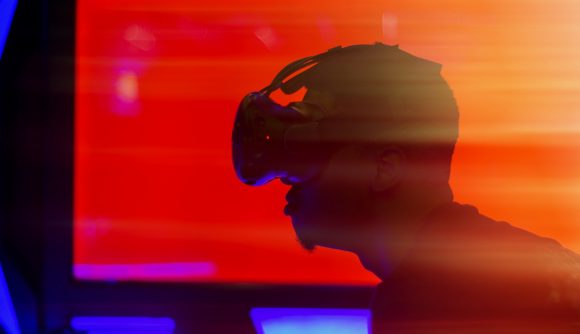 If you’re looking for a bunch of new VR games for your Oculus Quest 2, HTC Vive, or other VR headset, but don’t want to spend a fortune, then here’s some good news for you. Humble’s VR Discovery bundle is now offering players seven amazing VR games for just $12.55.

For what works out at $1.79 per game, you get $144 worth of VR goodness – and there’s a great variety here. The bundle includes Synth Drivers, a fast-paced rhythm game based around dancing to your favourite songs; Red Matter, a bleak sci-fi puzzle adventure that has you exploring an abandoned base during a future cold war; Tower Tag, which provides a unique spin on the FPS formula; and several other fantastic games too.

No matter what type of game you usually play, you’re likely to find something in this bundle that appeals to your sensibilities. On top of that, it presents an affordable opportunity for you to spread your wings and fly into exciting new territories. There’s a certain thrill in finding yourself with a game you’d normally never buy, and then completely falling in love with it.

Here’s an overview of everything included in the VR discovery bundle: 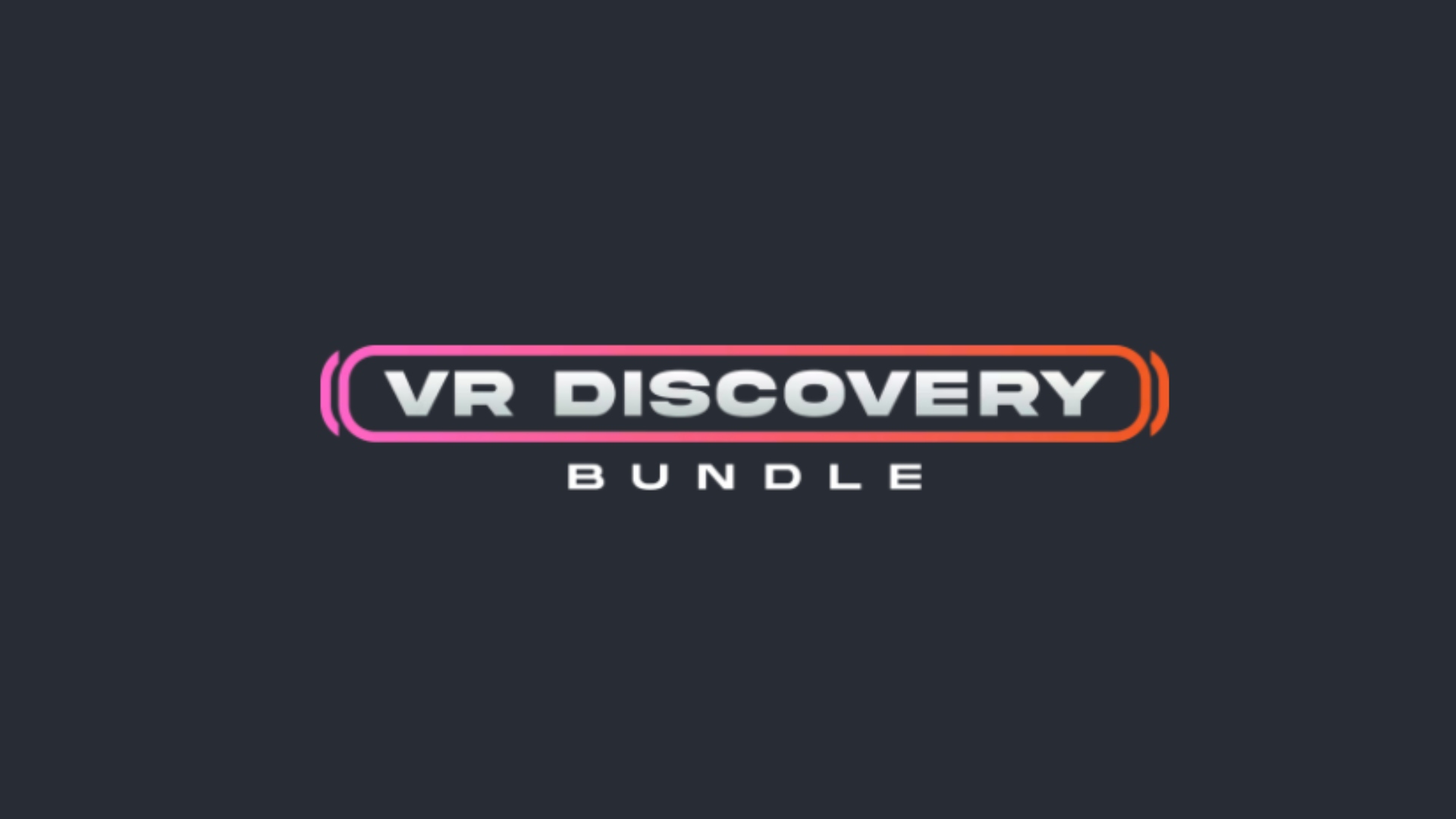 This bundle helps to support the NAACP Legal Defense and Educational Fund, an organisation that works towards achieving racial equality and eliminating prejudice and disparities. Not only could you get seven cool VR games, but you could also help in contributing to something genuinely good in the world.

It’s worth noting that this bundle is only available until March 11. So, if you want to take yourself on some new VR adventures, make sure to pick it up before it’s too late. Need to upgrade your headset? Check out our best VR headset guide for some recommendations.