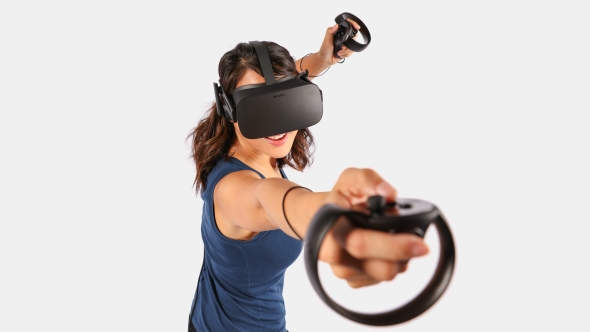 One of the biggest barriers to entry in VR is the price. Luckily, Oculus and Facebook have just lowered that barrier a bit, and are now offering Oculus and Touch controller bundles for $598.

Thinking of picking one up? Check out our list of the best VR games.

This makes it significantly cheaper than the HTC Vive, which is priced at $799. Considering it was previously $600 for just the Rift, with the Touch controllers costing $199, it’s a decent drop in price.

Oculus say this is possible because they’ve managed to bring down development costs significantly.

On Mondaywe spoke with Justin Rubin of Oculusabout their ecosystem and what the future of VR looked like for them and he explained how price was a much bigger factor for the growth of virtual reality than improved hardware.

“Right now consumers aren’t saying ‘yeah, I’m waiting for wireless for VR’ what they’re saying is ‘I love it! Can you bring you bring it down to a price that I can stomach?’” Rubin told us. “So for us that’s the most important thing for us to do.”

If you want to pick up the headset on its own, it will now be $499, while the Touch controllers a $99. For room-scale VR like the Vive, an extra room sensor will set you back $59. 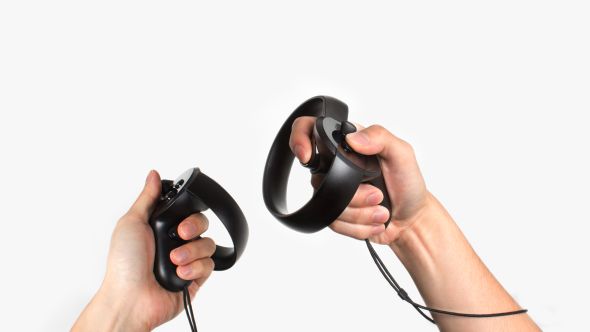 “Today’s new, lower price of Rift and Touch doubles down on a year of dropping PC and graphics card prices,”Rubin says in a blog poston the state of the VR market. “It costs 30% less for someone to walk into a store and outfit a complete high end PC VR experience, including desktop PC, Rift, and Touch, than it did just a year ago when we launched Rift.”

The new pricing will also translate into the UK too, with prices on Dollar parity compared to the US at £598 for the Rift and Touch controller bundle and £99 for the Touch controllers alone.

And, to top it off, Robo Recall is launching for free. A skill-based shooter where you fight off waves of robots – it looks like Oculus Rift’s killer app.

Heavily based on Epic’s Bullet Train demo, you can slow down time to dodge bullets, get up in robot’s grills and beat them to death with their own arms, and stylishly scrap any droids you come across.