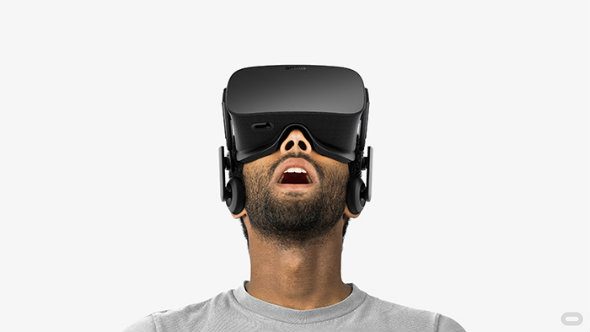 It seems the VR revolution isn’t going quite as speedily as some had anticipated. With sales numbers a fraction of early predictions, the latest blow to the uptake of VR comes from Oculus, makers of the Rift HMD. According to an article on Business Insider, 200 of the 500 Rift demonstration kiosks in America are going to be closed down in the near future.

This latest blow doesn’t mean VR is dead, as you can see from our collection of must-play VR titles.

It appears that all of these kiosks are going to be removed from Best Buy stores, with reports from staff that it was commonplace that they were often unused for days at a time. Speaking to Business Insider, Oculus Spokeswoman Andrea Shubert claimed that the company was, “…making some seasonal changes and prioritising demos at hundreds of Best Buy locations in larger markets. You can still request Rift demos at hundreds of Best Buy stores in the US and Canada.”

Given that the best way for consumers to embrace VR is to get hands-on with the technology, the shut-down of these kiosks is going to make the hard-sell of VR that much harder. It’s especially strange given the recent launch of the Oculus Touch controller, which would have improved the demonstration experience exponentially.

With the entire PC hardware community pushing VR as a reason to upgrade your PC, it’s hard to say what the ripple effects of this decision will be. I personally remain convinced that VR is going to be the next big thing in PC gaming, but it’s not going to be the overnight success that many anticipated. The hardware still needs major improvements in terms of resolution, image quality and comfort, but these are technical obstacles that will eventually be solved. Perhaps then we’ll see more Best Buy stores bringing its pop-up demo kiosks back online.