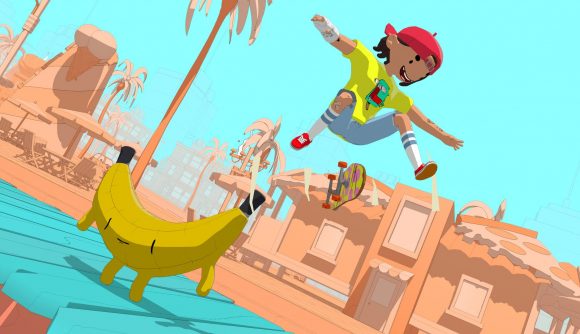 OlliOlli World, a new skateboarding game on the way from developer Roll7 and publisher Private Division, drops early next week, and the reviews are now pouring in. Critics across the industry have been getting stuck into its 2D ‘boarding and letting us know what they thought – so now it’s time to see whether it’ll be worth your hard-earned pennies when it arrives.

Well, the answer so far seems to be a resounding ‘yes’. The game has already hit a very hearty critics’ average of 83 (all platforms) and 85 (PC) on aggregate review sites Opencritic and Metacritic, respectively, based on write-ups so far. There are plenty of glowing reviews in the mix, with a bunch of scores sitting in the mid-to-high eighties and nineties on the scale.

In our OlliOlli World review, we scored the game a stellar nine out of ten, with Jarrett Green noting that its “approachability and poppy, colourful presentation make diving into its densely packed levels and chasing high scores feel like a warm hug before the white-knuckle drop in”. You catch our full write-up at that link.

Without further ado, here’s our roundup of the OlliOlli reviews. It’s worth noting that these won’t all be reviewed on PC and will reach across different platforms. 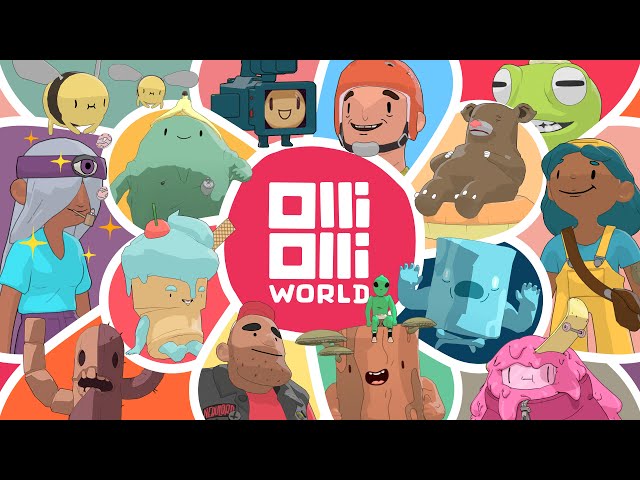 And there you have it. It looks like OlliOlli World’s been very warmly received by the critics so far – and you can check out our own review very soon, so keep an eye on the site.