You might know HP for its printers, monitors, or tablets, but it's known for its notebooks above all else. Over the past decade, the brand has made a big push into the gaming laptop space, going up against big hitters from Acer, Razer, and MSI, and the best part is you don't even need to pay full price to get the good stuff – you just need to find the right deals.

The Omen line leads the charge if you want the HP's most powerful laptops, often boasting better graphics cards, higher refresh rates, and more memory. While the HP Pavilion line usually caters to offices and home laptops, there are gaming-focused options that pack outstanding value for entry-level devices, trimming the features back for a slimmer price point.

Built for work and play, both series of laptops have shifted from the distinct gaming designs of their predecessors for a more understated look that's inconspicuous in the streets and powerful in the sheets – seriously though, it goes without saying that you shouldn't block the vents with fabric…

With stock issues plaguing GPUs on desktops, HP’s gaming laptops can be a great way to get the performance of Nvidia’s best graphics cards without having to join a lengthy virtual queue or sell your soul to a scalper. 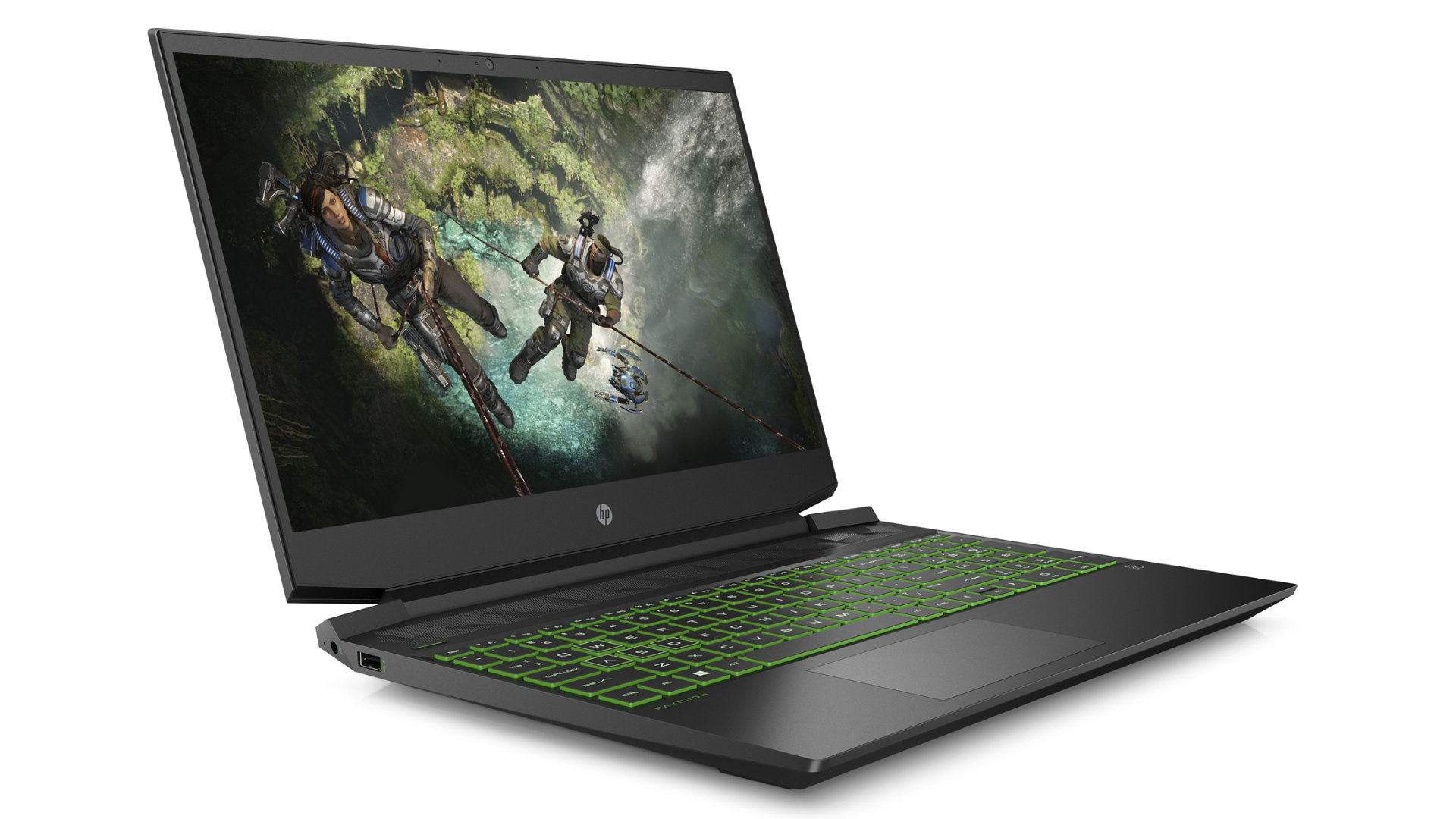 Even if you’re looking at a budget laptop for gaming, you can still get one specced with one of Nvidia’s latest Ampere GPUs in the HP Pavilion 15t-dk200. Despite its low price, it still uses a great 15.6-inch, 144Hz display with a Full HD resolution. 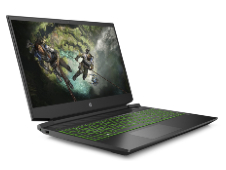 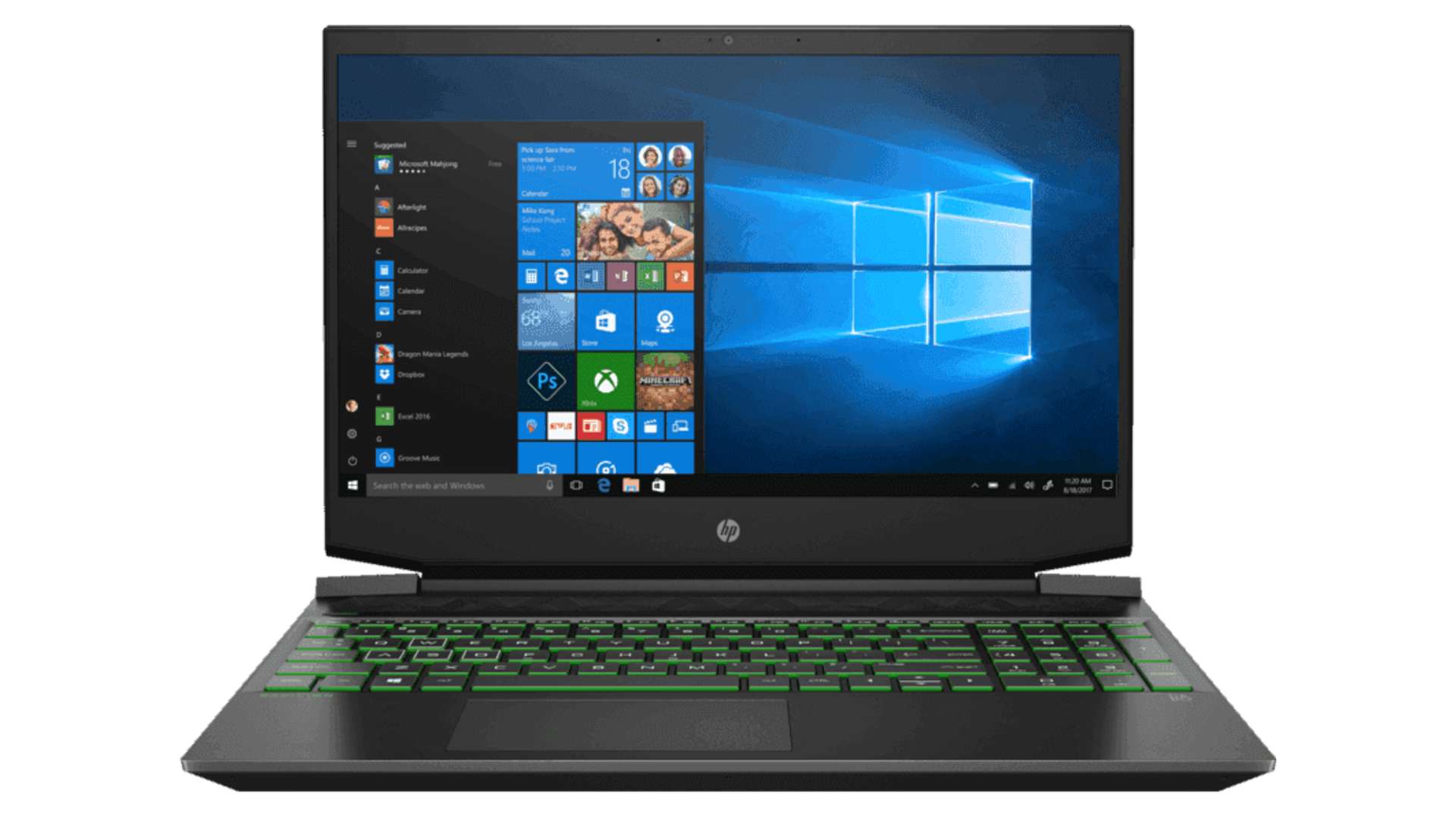 Whether you’re watching movies or playing the best PC games, a 17-inch gaming laptop blows its 15-inch counterparts out of the water. The HP Pavilion 17t-cd100 immerses you no matter what you’re doing with the device, offering a desktop-like experience on-the-go. 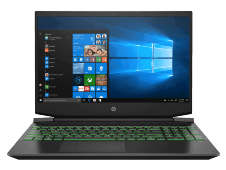 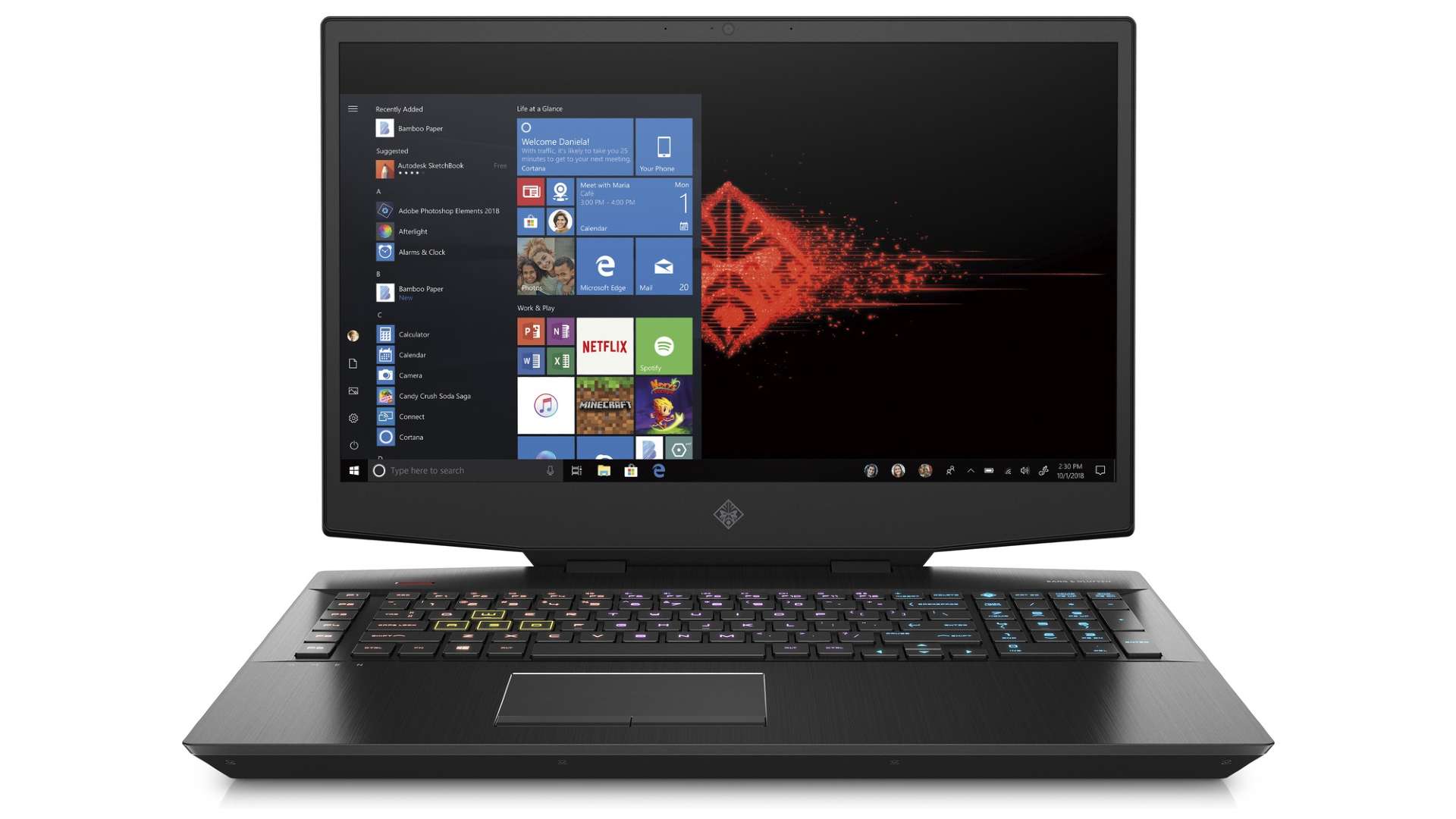 HP only gives the Omen nametag to its best gaming laptops and PCs, and this model is no exception, with a 17.3-inch display packing a 144Hz refresh rate and IPS technology for the best viewing angles and an unrivalled colour gamut. 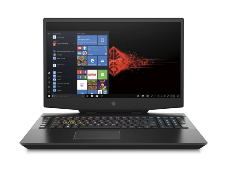 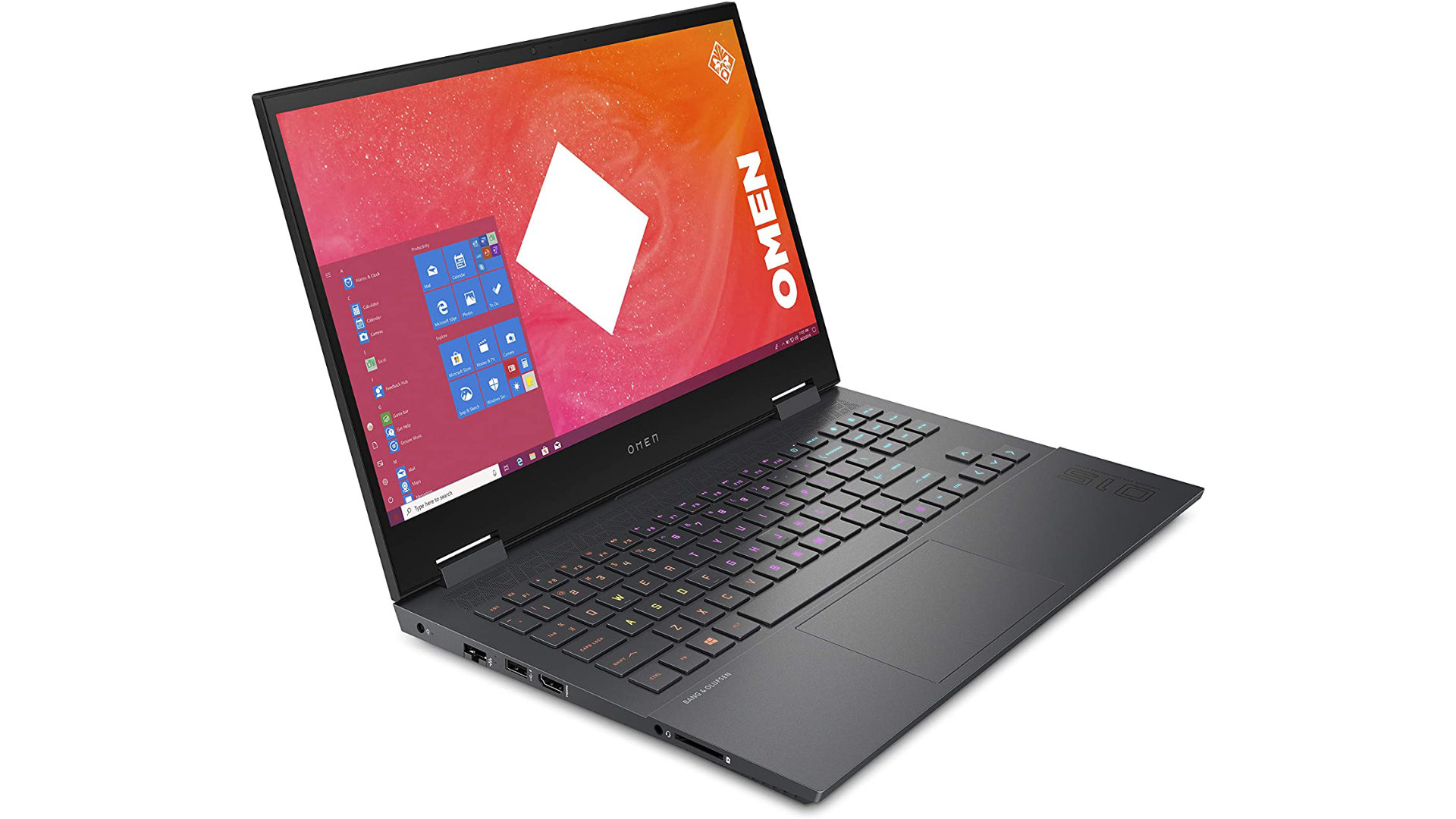 Colours will look better than ever on this 15.6-inch IPS panel, with anti-glare technology letting you play inside or out without issue. Its full HD resolution is modest, but leverages a 144Hz refresh rate so you can boost fps and see your enemies before they see you, and you can always pay a little more to go QHD if you want more pixels. 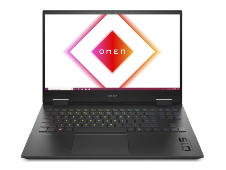 The best HP gaming laptop on a budget is the HP Pavilion 15Z-EC200.

If you don’t want to dip into the four figure range for a gaming laptop, HP’s Pavilion series has you covered. The Pavilion 15Z-EC200 in particular has plenty of configurations to choose from so you can make the compromises you want. From bumping up the RAM to scaling down the storage to save money, there’s something for everyone.

The AMD Ryzen 5 5600H and Nvidia GTX 1650 should be able to handle a wide range of titles, including some of the latest games if you don’t mind bumping down the graphics a bit. 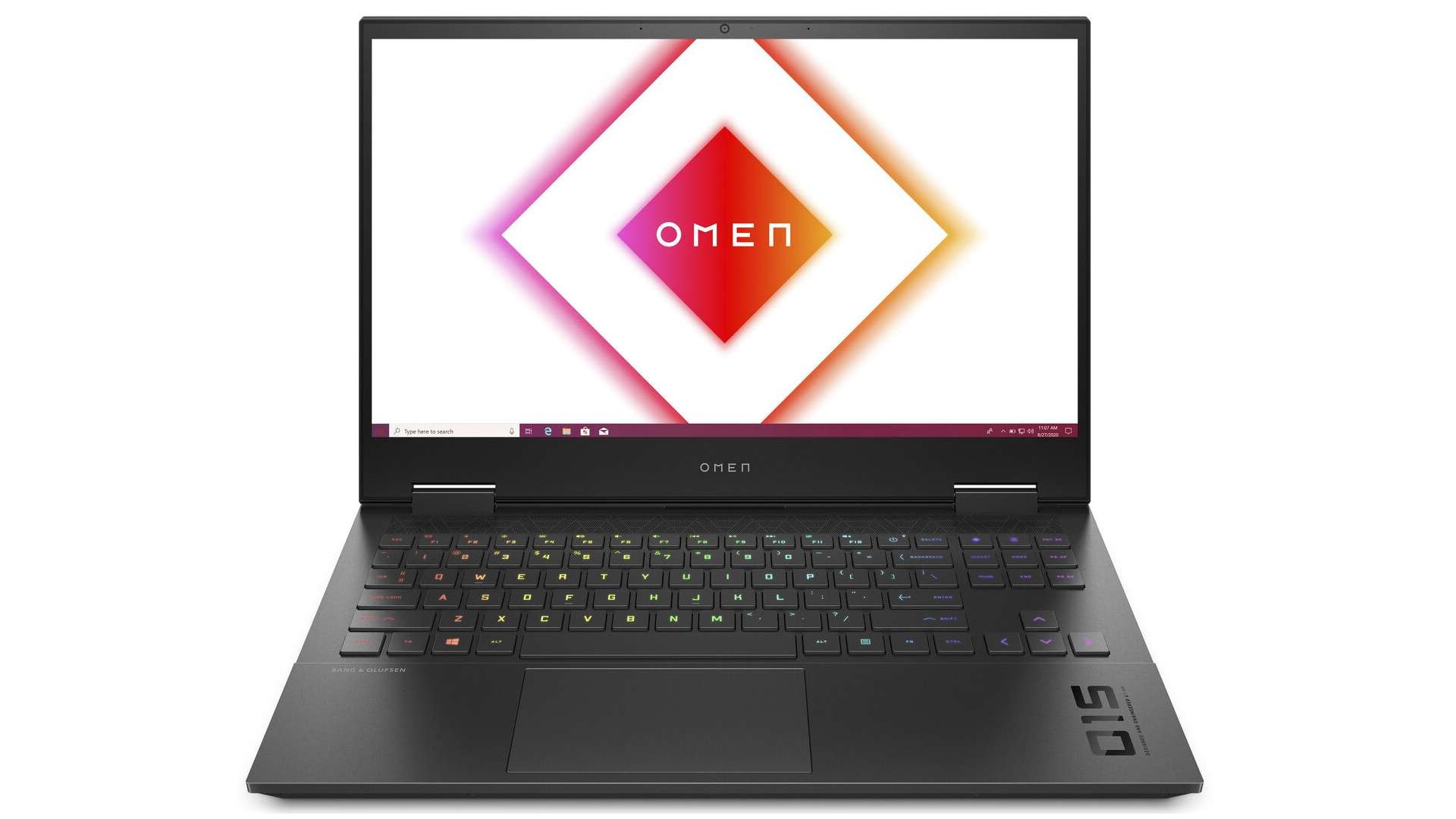 The best HP laptop for streaming and esports is the Omen 15t-ek100.

Whether you’re wanting to squeeze every last frame out of your game to get a competitive advantage or take up streaming, you’ll need a powerhouse under the hood. The Omen 15t-ek100 might be thin, but you can pack up to 32GB of DDR4 RAM, an Intel i7 10870H CPU, and Nvidia RTX 3070 GPU with a Max Q design.

Want a new screen to go alongside your new laptop? These are the best HP monitor deals to get a desktop-like experience.