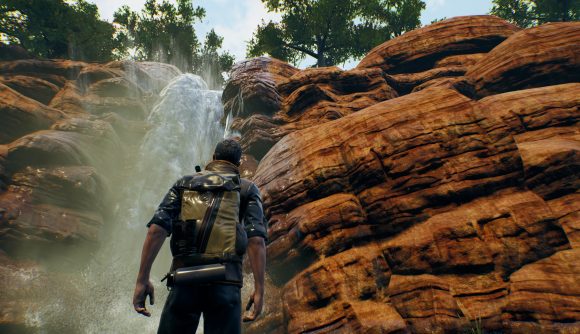 We’re all looking forward to the PC launch of Days Gone, the open-world zombie game set in the Pacific Northwest. But some of our best friends don’t like zombies, and it’s hard to argue with their logic: zombies are wicked annoying. Don’t worry, though: if you’d like to explore the wilderness and test your survival skills without worrying about roaming packs of undead, Open Country might be worth a look.

Open Country is being developed by Fun Labs, the studio behind the Cabela’s hunting games, but this time around the focus is less on the hunting and more on the whole ‘touching grass’ experience. Leaving the city life behind, you’re headed off on an outdoor adventure that’s sometimes referred to as ‘camping.’ The option to hunt is there, sure, but you can also fish, go hiking, and pet your loyal dog.

The object is twofold: first, don’t die. You’ll be sharing the great outdoors with quite a few animals, and these include things like wolves and bears. You’ll have a selection of weapons to choose from, and you can unlock more by completing optional story quests. The second is to hone your outdoorsmanship skills, which in turn will help you with that first objective. 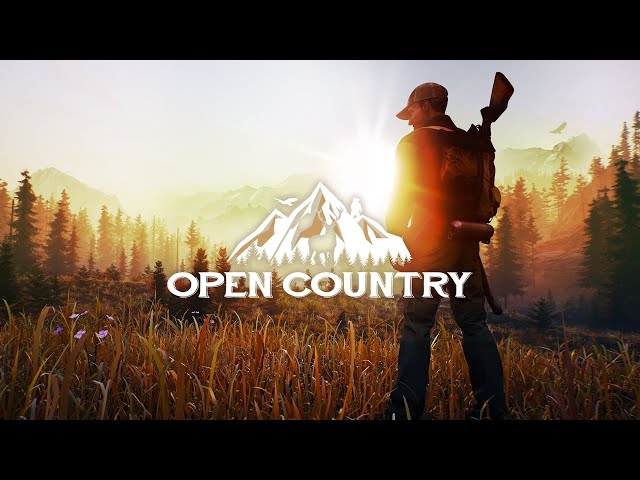 Instead of a motorcycle, you’ll have an RV, snowmobile, and ATV to use to get from A to B – but as the trailer points out, you’ll want to be careful about scaring off potential game while you’re riding.

There are plenty of more fantastical survival games out there, but Open Country is about staying alive in the world as it is – which can be enough of a challenge on its own. The Open Country release date is set for June 3.