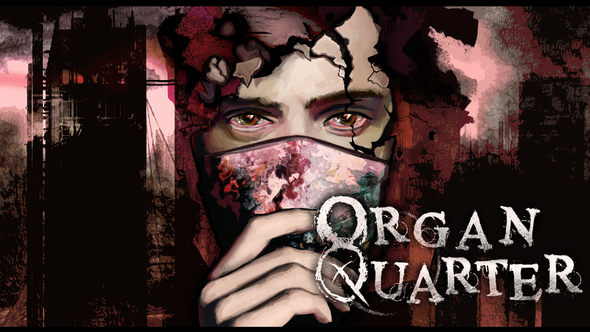 When VR headsets were first announced, horror fans the world over experienced a collective orgasm. As a genre which often relies so heavily on atmospheric claustrophobia, spacial awareness and attempting to provide a sense of tactile feeling in a purely visual and audible format, this new way of experiencing games came as a real leap forward. Finally, we can be totally immersed in the dark places of someone else’s imagination. And it is those dark places which Organ Quarter invites you to explore.

You can explore strange new worlds right now with our list of the best VR games for the PC.

Describing itself as “Resident Evil by way of David Cronenberg and David Lynch”, Organ Quarter puts you in the role of a reclusive inhabitant of a squalid city who, upon leaving his apartment for the first time in months, finds the streets teeming with grotesque body-horror nightmares. Everything has become twisted by a disease that may or may not have a motive and it’s your job to find out.

Organ Quarter will exploit virtual reality to screw with the player’s perceptions and sense of physical space. As you explore the city hub and the dungeons that lie within, you’ll be met with a series of spacial puzzles to solve, as well as intense gunfighting which makes use of the hand-tracking features of VR to allow for real-time combat. 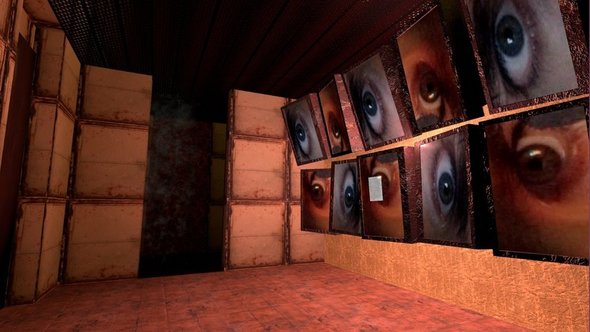 Developers Outer Brain Studios are keen to ensure that this is a proper survival horror and “not just a series of short scenes or a wave shooter or a walking simulator.” In attempting to pay homage to much-loved ‘90s survival horrors like Resident Evil and Silent Hill, they are putting a focus on character development and an over-arching plot, stating that the game will take 5 – 7 hours to complete. Furthermore, they go on to state that they “are also factoring in replayability – there will be secrets, deeper puzzles and unlockables to encourage replaying.”

Organ Quarter is scheduled for, at the very latest, an August release. Although Outer Brain Studios are hoping to have the game on Steam by July. The Kickstarter is currently ongoing and still has some way to go. If the trailer is anything to go by, the game itself already looks very polished. But don’t take my word for it, check out the free alpha demo on Steam.