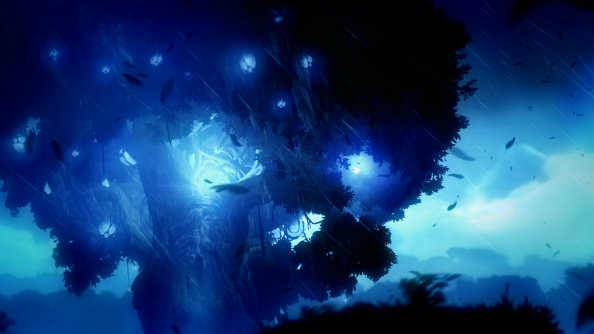 Originally planned to launch this month on March 11, Ori and the Blind Forest: Definitive Edition has been delayed to allow Moon Studios to apply another layer of polish.

Play through our list of the best indie games on PC while you wait.

Executive producer Mark Coates explained to Xbox that the Windows 10 and Steam versions have been delayed “to make sure everyone who plays Ori and the Blind Forest: Definitive Edition gets a great experience regardless of platform”.

“We will launch the Xbox One version on March 11, and will update you soon on when the other versions will launch,” he concluded.

Current owners of Ori and the Blind Forest can upgrade to the Definitive Edition for $4.99, while all new players can pick up the full game for $19.99, which includes the original Ori.