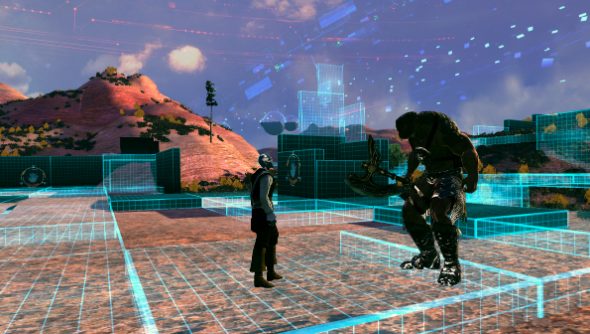 Otherland was originally meant to enter Early Access at the end of August this year, but Polish developer DRAGO Entertainment has delayed release of the stylish-looking MMO to address community feedback.

The main cause of the delay has been to add EU and US-based servers at launch, which is something that has been feverishly requested by the community in the lead up.

“After so many years in development, we figured a few more days could not hurt,” writes Lucjan Mikociak, CEO of DRAGO Entertainment. “Seriously, though: we just need a bit more time to ensure a smooth Early Access launch, especially since we are now providing both US and EU servers at launch – a feature requested many times by our growing community.” 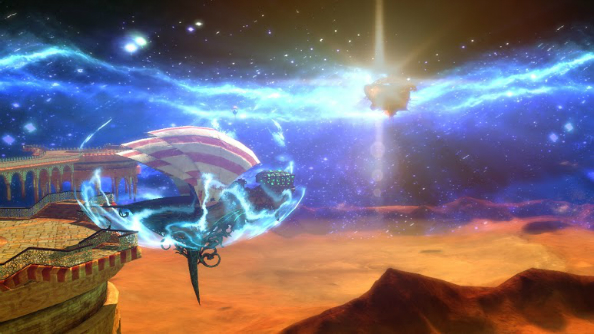 Otherland is set in a world based on the novels of Tad Williams, letting you jump between five different simulated universes with inhabitants that aren’t aware they’re in a simulation. It’s The Matrix with giant insects instead of suited doppelgangers.

The Unreal-powered game does look stylish in its latest trailer, which shows off some of the worlds you will be able to visit when the game arrives on Early Access. Check it out below:

Otherland is due to enter Early Access on September 10, with the full release planned towards the beginning of 2016.