Choosing your Outriders class is one of the first decisions you’ll need to make after you complete the prologue. In People Can Fly’s new sci-fi shooter they’re called Outriders paths, and present you with an ability set that you’ll be using for the rest of the game. Best pick wisely, then.

Each of the Outriders paths fulfil a different archetype. The Trickster is well-versed in teleportation and assassination, while the Pyromancer is a fire loving mage that, well, sets things ablaze. As we explain in our Outriders gameplay impressions, each of them come with a set of abilities that synergise with each other quite nicely. Each class also works well together, during our gameplay session we found inflicting stasis as a Trickster sets up a Pyromancer to use their fire strike. So each path should suit you if you want to play alone, or with a group of friends.

The Outriders classes are: 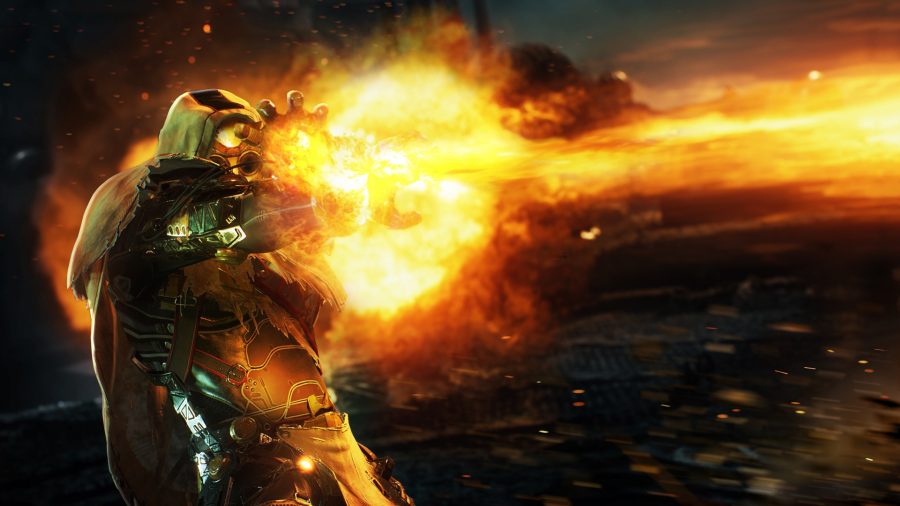 This fiery Outriders path is built to excel at medium ranges. The Pyromancer’s skills involve setting foes ablaze and rendering them immobile, which is handy as killing enemies that you’ve marked restores your health. 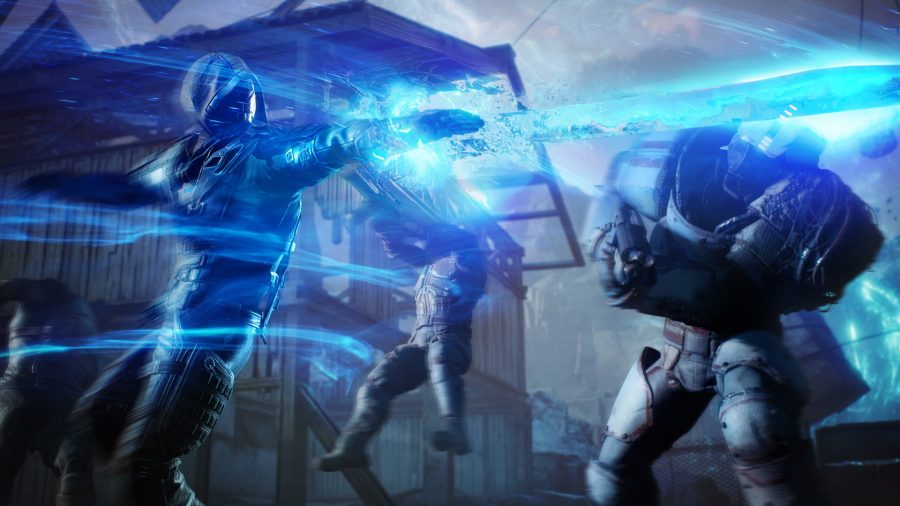 For those who enjoy the assassin-role, or who main Wraith in Apex Legends. The Trickster is all about teleporting behind bandits and doing rapid burst damage. Killing enemies close to you restores your health – comes in handy. 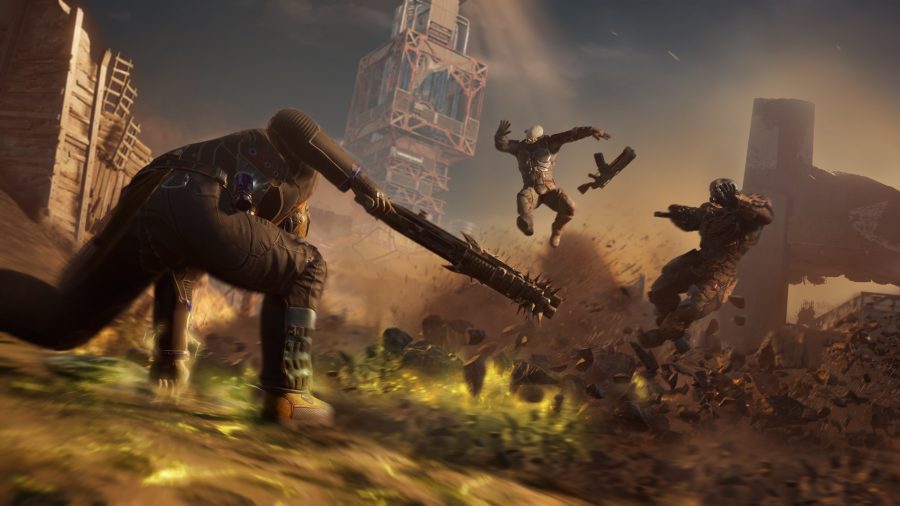 The tank of the bunch, this one excels at taking damage and keeping themselves, or their teams, alive. You’ll unlock a fortify skill early on that encases yourself in rock armour, which demonstrates this nicely. 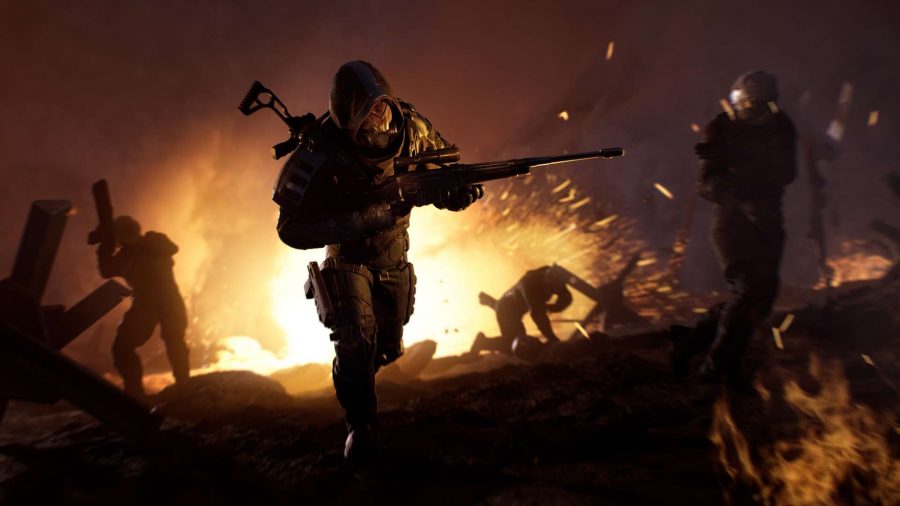 A long-range support class ideal for solo players or healers, specialising in decay and elemental damage, as well as machinery and healing for devices and other players. 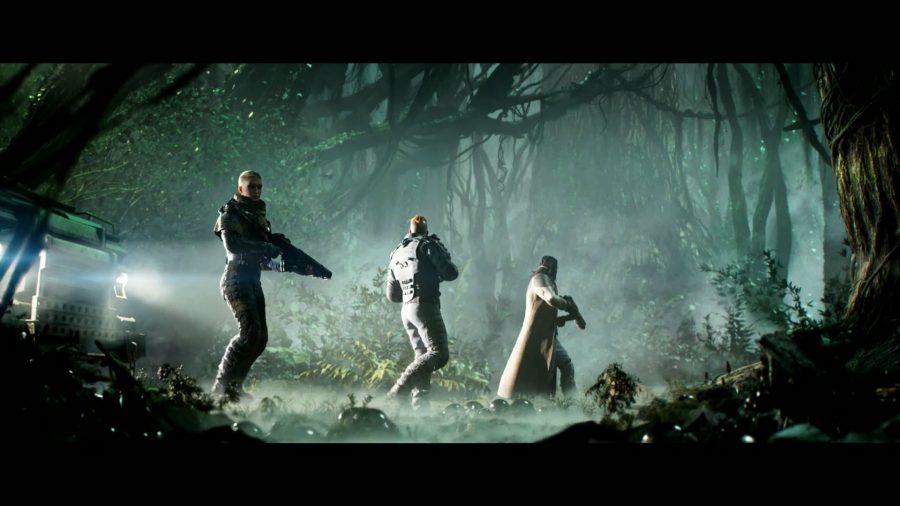 The best Outriders class is the Trickster. This path’s first three abilities synergise together wonderfully, allowing you to hop in and inflict stasis on everyone. You can either follow up with some shotgun skills, or allow your team to do your dirty work. This Outriders path is also bloomin’ cool.