Want to know what the best Outriders Technomancer builds are? This class is a master of long-range attacks; it can either become a toxic-based DPS terror or a very useful freeze-based support for your team. Technomancers have access to many gadgets, from turrets and proximity mines, to rocket launchers and miniguns they can conjure from out of nowhere.

With access to two elements, the Technomancer is also very versatile. Freeze locks enemies into place, while toxic damages afflicted enemies over time. Technomancers also have the easiest way of healing themselves: through significantly increased Weapon Leech and Skill Leech. This heals you for a percentage of damage dealt by weapons and skills, respectively. As long as you’re hyper aggressive, you can keep healthy and thus keep your allies healthy too.

So if you’re interested in this rather multifaceted class, here are some ideas for the best Outriders Technomancer builds for both DPS and support roles, as well as every single skill and talent tree perk’s details. There’s a lot to cover, so let’s start with a general idea of the builds you should be aiming for.

As a support class, your job is mostly to keep the enemy from being able to shoot at your squad with clever use of your ordinance and your gadgets. Luckily the early game skills you unlock are very effective when used correctly.

Scrapnel is essentially a proximity grenade, but chucking this explosive payload will flush enemies out of cover, giving your teammates the opportunity to shoot them while they scarper. The Pain Launcher is a good alternative if you want to damage a large area without thinking too much about throwing a grenade.

Both the Cryo Turret and Blighted Turret fulfil the same role of distracting the enemy while inflicting freeze or toxic. If you use either turret, then Fixing Wave is good for healing them, and the rest of your team. For the perks, we recommend that you gear more towards Tech Shaman and the mods should focus on upgrading gadgets and ordinance. 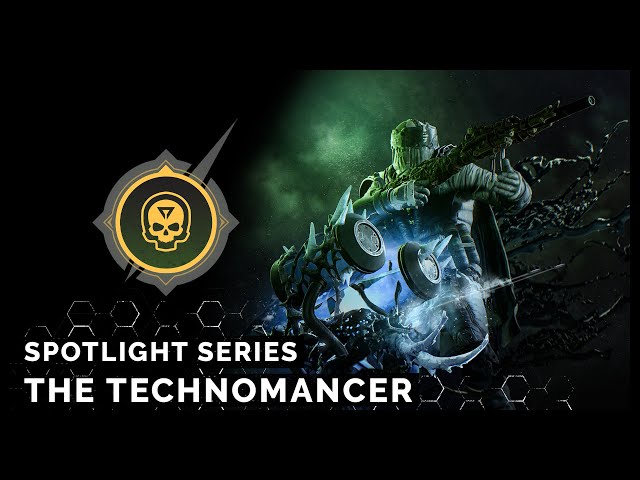 However, support is not the only option for a Technomancer. If you decide to go along the Pestilence route, you can become a bit of a DPS monster with a good sniper rifle and the Blighted Rounds skill. Just hit an enemy with a bullet and the surrounding foes will be poisoned.

Sadly, it doesn’t look like you can combine this skill with the Tool of Destruction skill in minigun mode, but it’s still a good one to have as it can also work as a rocket launcher to deal with groups of enemies. If enemies get too close, then Cold Snap can freeze them in their tracks to allow you to regroup. Any talent perks or mods that improve Decay will make the Blighted Rounds toxic effect a little bit more effective. 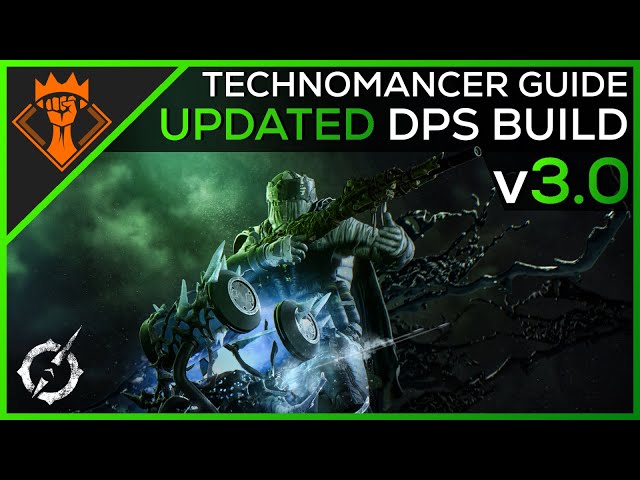 For the Outriders endgame expeditions, you will want to set up your Technomancer to have the best gear they can at CT15. The idea behind this build from YouTuber SolidFPS is to synergise toxic and vulnerability damage for a lethal combination.

Long range reduction nodes are also powerful with the weapons we’ll be equipping, and any downsides for the nodes picked are negated by the fact that you’ll be attacking at long range. Your skills are both to protect you from nearby enemies with freeze and poison everything else. 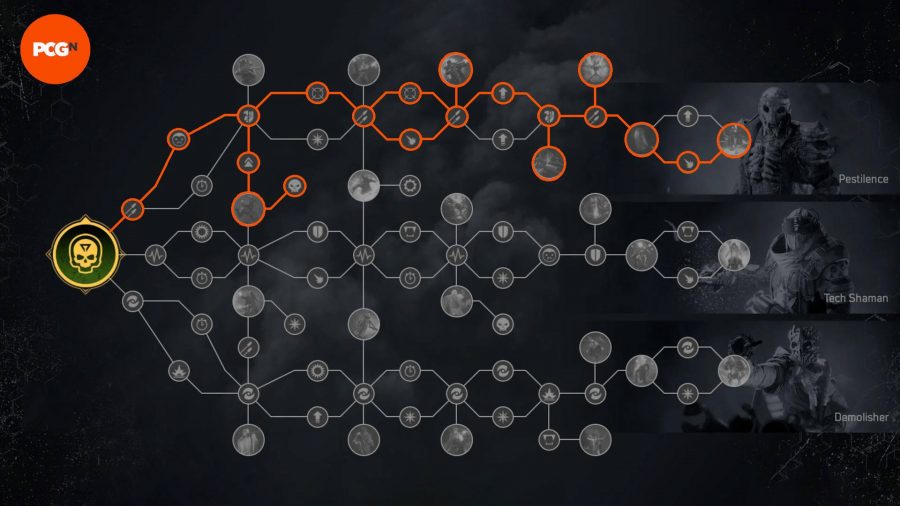 For all gear, any Epic rarity part will do as long as it has Bonus Firepower, Close Range Damage, and Long Range Damage perks. As for mods, you’ll want a selection of the following mods equipped to your weapons: 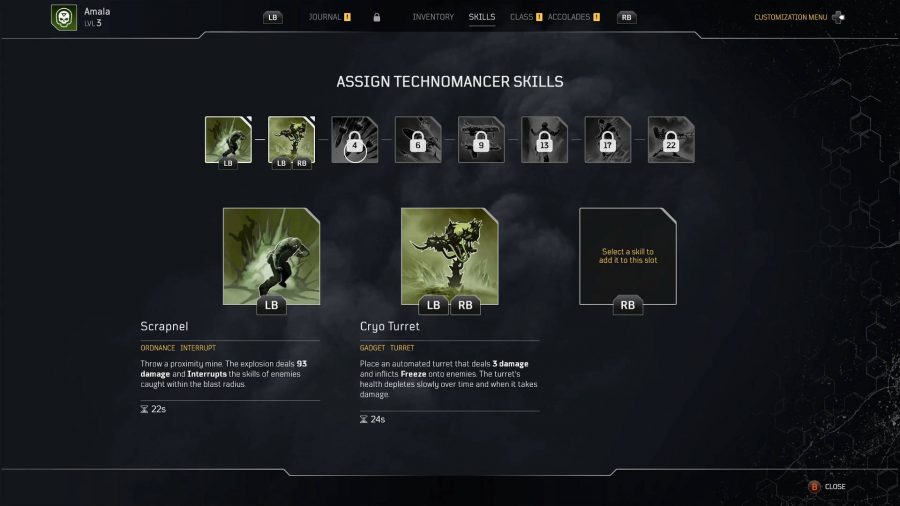 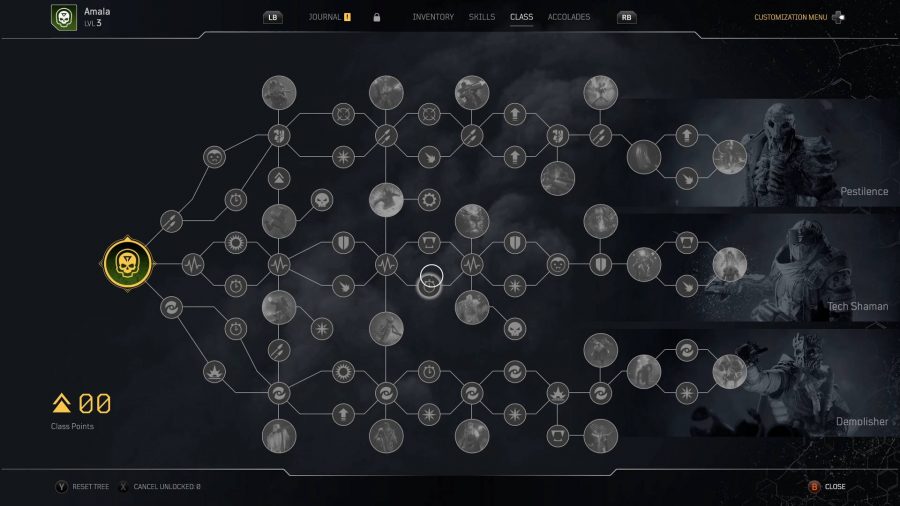