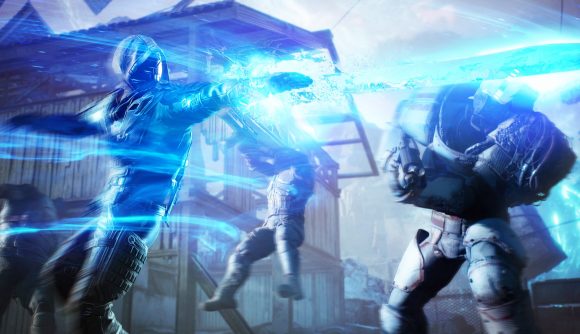 Outriders is here, and broadly, it’s a hit, despite a big load of early server problems. The question is what the live service will look like as players start to finish the campaign and move into the Outriders endgame and today, the devs have provided an idea of what to expect with the game’s first major patch. So, uh… get ready to hear about some nerfs.

This patch nerfs a number of abilities across tricksters, technomancers, and pyromancers – which is already proving controversial, especially in week one of a PvE co-op game. “While we fully intend to provide the overpowered feel for the best builds out there,” the devs say in the announcement, “we are also committed to making sure that there is build diversity in the top performing builds.”

For now, that means bullet abilities are getting nerfed – the devs say that a bug fix back in the demo has had a side-effect in making these abilities too powerful, and that it’s too easy to make a top-tier build with these options. You can read the full explanation behind each change over in the full patch notes.

Here are the bullet (heh) points on the class changes:

This update is also making some balance changes – by which I mean nerfs – to loot. Historian, bounty hunt, and monster hunt quests no longer drop legendaries for subsequent completions, the tooka beast, splittooth, sandshifter, and coleslaw all drop less stuff, the expedition times for Chem Plant and Boom Town have been reduced, and the crit modifiers on both the tactical assault rifle and marksman rifle have been dropped.