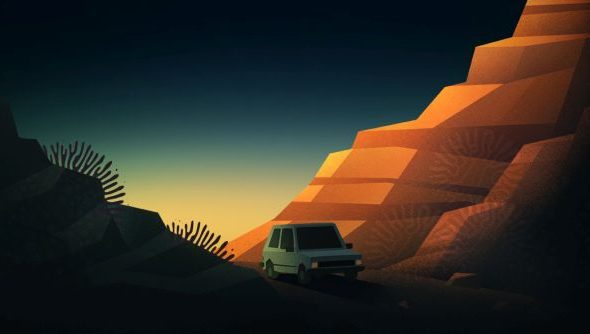 Want to play Overland? You can get access to it now if you’re one of the first thousand to head over to the official site and grab it for $20. It’s a sort’ve early-early access period, and the third time they’ve done this. It comes with a trailer if you’re not familiar with the game.

It’s to be distributed through itch.io and will use that platform for a number of exclusive features. Here’s the list of what’s to be available, direct from the site:

The team also promise that there will be more secrets and surprises unveiled as things go forward. Here’s the trailer: