Want to know how to get into the Overwatch 2 beta? If you’re a fan of Blizzard’s FPS game and want to be among the first to play the sequel, you need to sign up for the upcoming beta. Selected players will receive invites to download and install the PC version of the beta. This beta is only available on Windows PCs, but future betas will include access for console players.

The Overwatch 2 beta will run until May 17, but this date is subject to change if Blizzard decides it would be beneficial for testing. To help you get into the Overwatch 2 beta, we’ve provided step-by-step instructions below that cover how to sign up on the official website and how to link your Battle.Net account to Twitch to get access to the PvP beta via Twitch drops.

Before you sign up though, it’s worth checking out the Overwatch 2 beta system requirements to ensure that you can play the beta on your PC. You will also need a Battle.Net account in good standing to be eligible for the beta.

Here is how to sign up for the Overwatch 2 beta:

After performing these steps, you will be considered for the upcoming Overwatch PvP beta, which will appear in the inbox of the email address assigned to your Battle.Net account. Please note that signing up does not guarantee access to the Overwatch 2 beta and you need to own Overwatch on PC to get access. So if you don’t currently own Overwatch, don’t worry. You’ll be able to download and install the game as a free trial during this beta period if you have a beta invite. 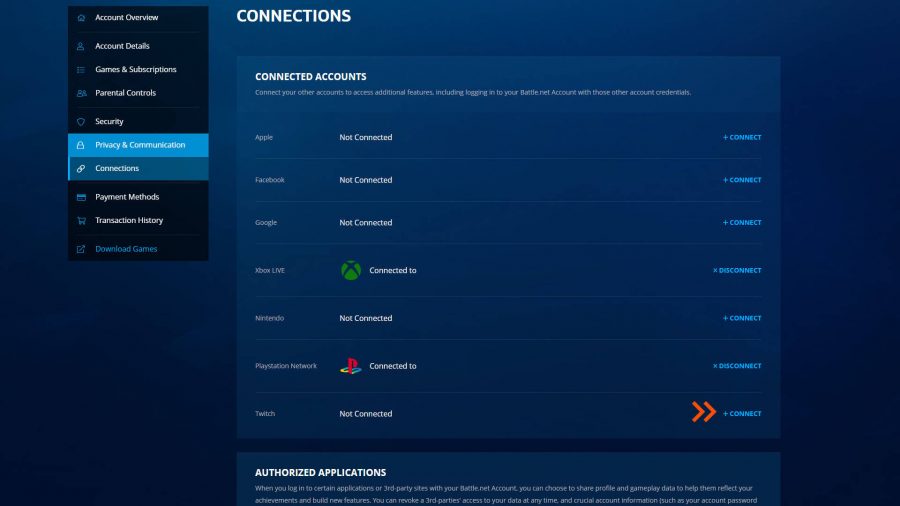 Alternatively, you can get into the Overwatch 2 beta by watching a streamer for four hours on Twitch. To do this, you’ll need to link your Twitch account to your Battle.Net account using the following steps:

Next up, head over to Twitch to watch a streamer play the game from the following date and time:

With any luck, you should gain access to the Overwatch 2 PvP beta. The beta includes reworks for Orisa, Bastion, and Sombra, the new hero Sojourn, the new ping system, and four maps to play on. It’s still a while away from the Overwatch 2 release date, but the beta should give us a first glimpse of what’s to come in the final game. Don’t forget to read our Overwatch 2 tier list to find out which heroes you should be picking during the beta.