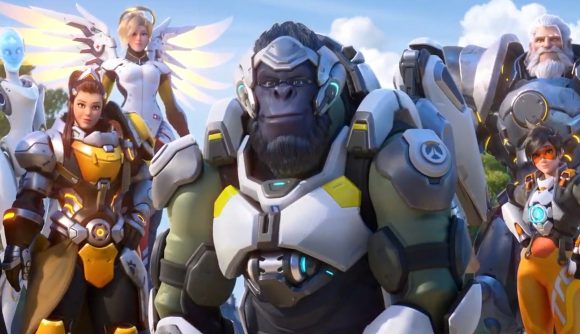 Overwatch 2 and Diablo 4 will both be at BlizzCon Online. Blizzard had previously been cagey about what will be at its February showcase, beyond some community showcase events, but it looks like this week the studio is finally ready to confirm that it will, in fact, be ready to provide some actual game news soon. But while we’ll see the next step for Blizzard’s take on FPS games soon, don’t hold your breath for that Overwatch 2 release date just yet.

Overwatch itself is getting a surprise new map. “I know a lot of you weren’t expecting this to be coming,” director Jeff Kaplan says in a new developer update video. “As you know, our big focus is Overwatch 2, which we will be talking about more in February with BlizzCon Online coming up.” But as the team size expanded in the build up to Overwatch 2, one of the team’s new hires – named Morton – built a new map that “was so good that the team wanted to bring it to full production.”

Kanezaka is free-for-all deathmatch map, and it’s now live on the PTR. It’s already setting the stage for Overwatch 2 with some environmental storytelling, including fresh lore around Hanzo and Genji. (There’s also a cat cafe, including drawings of the whole studio’s cats.)

Kaplan says the team “can’t wait to show you more with Overwatch 2. We know it’s been too long. We know we’ve been quiet. We still have a ways to go – just to manage expectations. But we’re working extremely hard. We want this game to be great for you, both the live game and the upcoming sequel.” 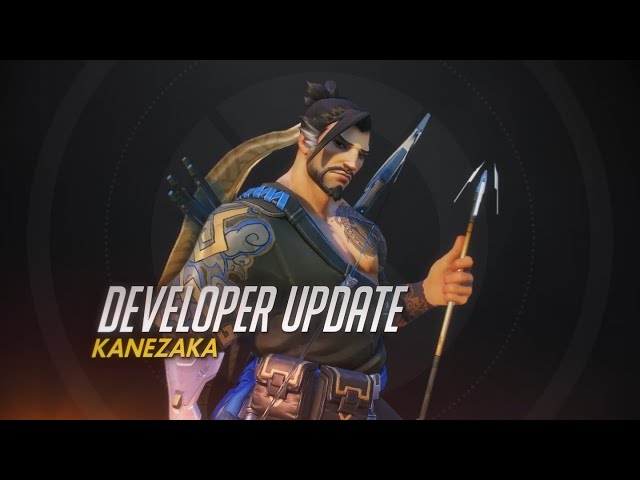 The BlizzCon 2021 dates are set for February 19 and 20, and the whole event will be free. Some sort of “chunky” Diablo 4 reveal will be there, too, so it seems there’s plenty of reason to tune in.